The Electoral Commission is targeting the 225,000 young people who are yet to enrol to vote, with the election just weeks away. 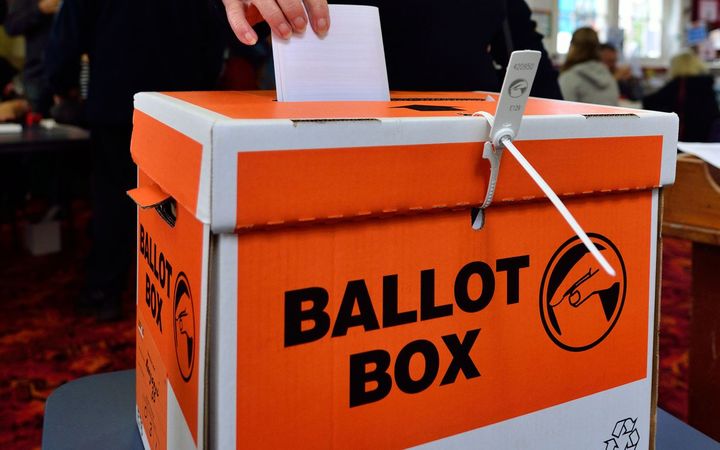 Getting young Kiwis to vote in this year's election is a big goal for the Electoral Commission. Photo: 123rf.com

About 450,000 eligible New Zealanders are not on the electoral roll and more than half of them are under the age of 30, according to the commission.

It is keen to encourage young New Zealanders to enrol, and has hired youth advocates to help get the message across.

One advocate, Kaikohe-based Teina Wells-Smith, said it was not easy, as many were disengaged from voting.

"They just aren't informed about the whole process, they don't think it has anything to do with them," he said.

"They feel like they're not a part of it or they don't have a say really. So it's just getting the idea in them that their vote does count and it does matter."

Chelsea Wihongi, another Kaikohe-based youth voting advocate, said they were targeting youth events and schools to get 15 to 17-year-olds interested.

"So they're asking a lot of questions, we really interact with them," she said.

But she said the government had not done enough to highlight the importance of taking part in the political process among the young.

"The government needs to do a lot better in terms of engaging young people in politics."

"Civics education should be compulsory in high schools and we need to make politics relevant to young people," Ms Genter said.

"If young people could see themselves represented in the decisions politicians are making, more often, they might feel they have more of a stake in voting."

People can enrol up to 22 September - the day before the election.

Those enrolled by 23 August get an EasyVote card, which makes voting quicker on the day, while people who go on the roll after that will need to cast a special vote.