Eligible voters have until the end of today to enrol in order to be included in the printed electoral roll. 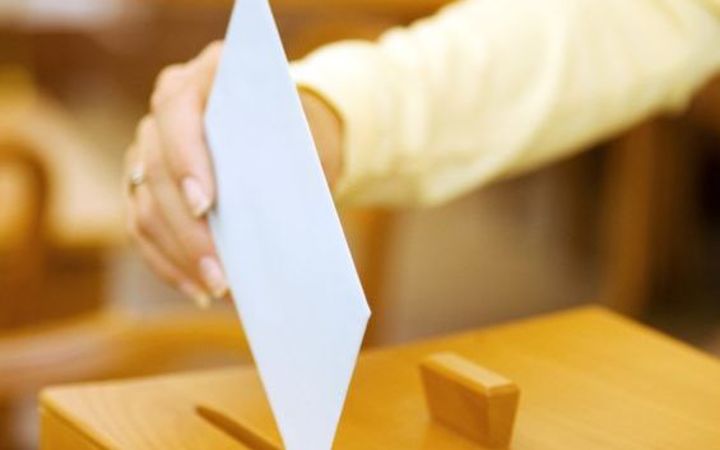 More than half of the eligible New Zealanders who have not enrolled to vote are under the age of 30. Photo: 123 RF

Voters can still enrol up until midnight 22 September - the day before the election - but will have to cast a special vote on polling day.

The Electoral Commission said around 450,000 eligible New Zealanders still have not enrolled to vote, and more than half of them are under the age of 30.

Anyone enroling after today will have to make a special vote, and political advertising will be officially allowed to be broadcast from today.

People who still want to enrol can free text their name and address to 3676, get a form from a PostShop or call Freephone 0800 36 76 56. People can also enrol or update their details online on the Electoral Commission's website.

For the first time, voters can enrol as well as cast their vote at advance polling stations, which open from 11 September.