A bigger HomeStart grant won't help many first time buyers in Auckland because there aren't enough affordable homes in the city, a mortgage broker says. 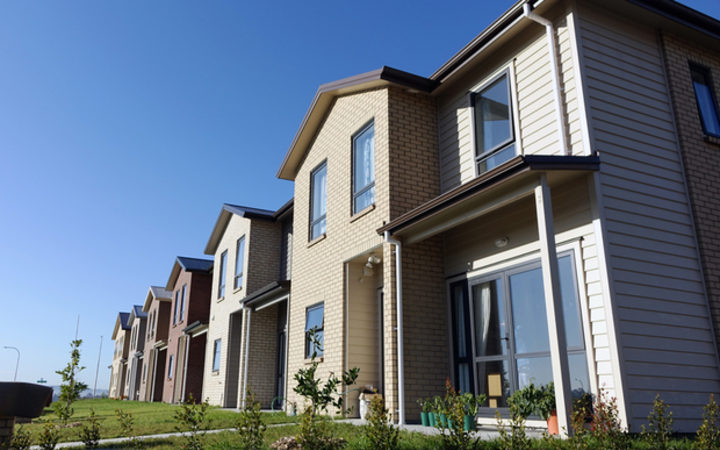 The National Party is promising to increase financial assistance to people buying their first house by increasing the HomeStart grant by $10,000 for a couple - $5000 per KiwiSaver.

"There's people who want to get into houses at the moment that can't get in because there's now we reckon about 80,000 more will be able to get into the market.

"Where over the last two or three years 30,000 have already used the HomeStart scheme." 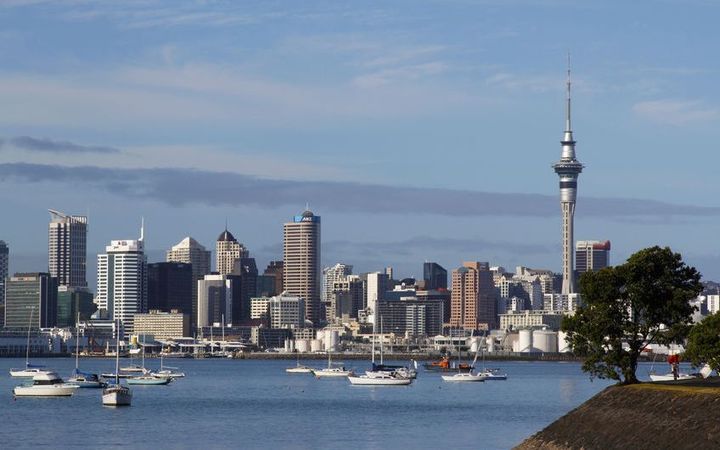 Only 10 percent of HomeStart grants went to first time buyers in Auckland in the last two quarters. Photo: 123RF

Combined with the government Welcome Home Loans, which required a 10 percent deposit, and KiwiSaver withdrawals the increased grant would provide "significant support" for first time buyers, given 18 percent of home sales in the city in the past year sold for less than the $600,000 price cap, National's housing spokesperson Nick Smith said.

However, Loan Market mortgage advisor Bruce Patten said such homes would be few and far between because the 18 percent figure overstated what first home buyers could actually buy in Auckland.

For example, banks would not provide a loan on apartments smaller than 50 square metres, he said.

They also required a 20 percent deposit on apartments, he said.

National had "taken a fair bit of licence with this, and should've dug a bit deeper [into the sales figures]," he said.

"That means there'll be a big percentage of the market that won't be able to unlock these grants," he said.

Areas that did have homes for less than $600,000 were likely to be in the cheaper, lower socio-economic areas in the outer suburbs such as Manuwera and Tuakau in South Auckland, or the "odd place in West Auckland".

In the last two quarters only 10 percent of HomeStart grants paid out went to first time buyers in Auckland.

Housing New Zealand figures show 511 homes were bought or built in Auckland with grants totalling $4.1 million between October 2016 and March.

Between January and March this year, a total of 2606 grants for homes and new builds were given nationwide totalling $17.2m.

Christchurch consumed the biggest chunk, where 364 properties were bought or built with grants totalling $2.4m.

Auckland was in second place with 224 homes bought or built with grants worth $1.8m during the quarter.

Mr English said the party had considered raising the cap but decided against it.

"Because, as you said, the house prices are plateauing and the drive in Auckland as in the rest of the country is getting more houses on the ground faster.

"Prices are flat to falling so that indicates there's progress but we do need four or five years of the kind of building boom we have now where across the country there's around about 30,000 houses a year going to be built."

He said Labour's tax plan would lower confidence in the housing market.

"There's all this discussion about capital gains tax, land tax, inheritance tax that Labour has floated just at the time when we need real confidence in investment in the housing market.

When asked how National would prevent the increased HomeStart grants from pushing housing prices up, he said they would work with councils.

"By continuing to pursue all the projects with councils that are getting more houses built faster.

"Whatever all the other parties say, they need that to happen as well or their housing plans just don't have any credibility."

"The idea that the Labour Party has that you're going to build 16,000 extra houses in two years over on top of what's already being done - that's just ridiculous."