Only just tuning into the election and wondering what Labour did with that Andrew guy? Shocked to discover that a new, female Prime Minister is suddenly looking like a possibility?

The fallout from all this change has completely refashioned the election campaign and the potential shape of the next government.

Political wonks and journalists have been frothing for weeks now over an election that went from looking like a foregone, National-coloured conclusion to a true battle for supremacy in a few extraordinary weeks. 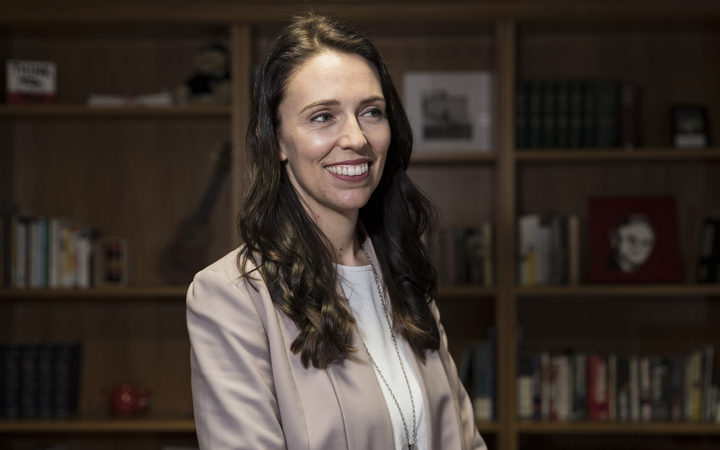 For voters just waking up to the prospect of a general election, though, the big question is - what do we know about the person who could become New Zealand's third female Prime Minister?

Ms Ardern has spoken several times about being driven by social inequality she first noticed as a child growing up in small-town Waikato. She spoke to RNZ about her political motivations - and admitted to wagging school - last month.

RNZ followed her round for a day to discover what she's like on the campaign trail:

Ms Ardern also spoke to RNZ much earlier this year, when she became the new Labour deputy, about her continued frustration at the public focus on her appearance.

Want to know what her mum thinks? Watch here.

Want some fashion tips from her partner Clarke Gayford? We've got you covered: