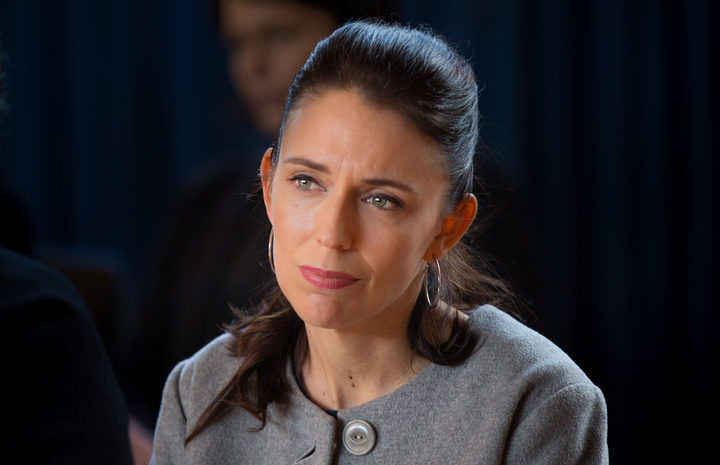 Announcing the policy in Christchurch this morning, Labour leader Jacinda Ardern also said agriculture would gradually be included in the emissions trading scheme (ETS) by the end of the party's first term, starting with giving the sector 90 percent of emissions free.

Ms Ardern said emissions targets would be set in law and an independent body would look at how its zero carbon policy could be achieved.

"For too long, we have set targets and not done what's needed to achieve them.

"That's why Labour will set up an independent Climate Commission to examine what reductions can practically be achieved by each sector and recommend emissions reductions targets.

"For agriculture, a gradual introduction of the price signal from the Emissions Trading System, starting with giving the sector 90 percent of emissions free, will help bring emissions down without hurting agriculture's contribution to the economy."

Under Labour's policy, lower-emission farmers would be rewarded with a lower cost through the ETS.

In last night's third leaders debate, she reiterated Labour's commitment. "If you want clean rivers, if you want action on climate change... if you want jobs and growth, then this is our moment," she said.

Green Party leader James Shaw said the carbon neutral target of 2050 had been Greens' policy for some time and he was delighted Labour was adopting it.

"I think it demonstrates the Greens are setting the agenda once again."

* Correction: an earlier version of this story said the party had promised to lower carbon emissions to 1990 levels. Labour later said its statement on lowering emissions "compared to 1990 levels" was an error in its policy document.