It's too little, too late from the government on rising sea levels, an expert says after a leaked report, and councils are having to bear the brunt. 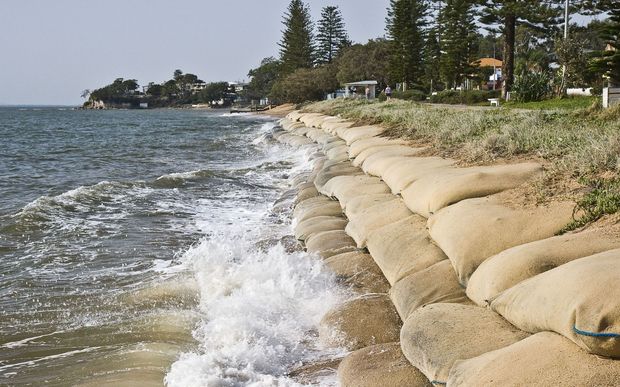 The unpublished 284-page draft report from the Ministry for the Environment is an update of the 2008 guidance for local government on how to adapt to coastal hazard risk from climate change.

It also estimated that replacing property and infrastructure 1.5m below the high water spring mark could cost $19 billion.

Victoria University director of environmental studies Ralph Chapman said he would have expected to see more done on sea level rise over the past decade.

"There is a lot that local and central government could have collaborated on in the last decade," he said.

"It's just not good enough, it's too little, too late."

"We are now seeing the impact of climate change starting to bear down - Houston is a good example," he said.

Westland district mayor Bruce Smith said he had not seen the report but political parties were neglecting the south, and needed to pay more attention to communities facing sea level risks.

"There are other parts of New Zealand that are just as important [as Auckland]," he said.

Local Government New Zealand president and Dunedin mayor Dave Cull said he had been pushing central government for some time to provide more leadership on preparing for climate change.

"I think that central and local government could have been productively interacting around this issue earlier than we have...we like to see more clarity about how we need to respond and adapt," he said.

The report was obtained by the Green Party and released yesterday, with party leader James Shaw saying it painted a more accurate picture of the scale of climate change than previous reports and the government should have released it.

The report stated it was published in April 2017 but a spokesperson for climate change minister Paula Bennett said only the draft was published so it could be viewed by stakeholders. 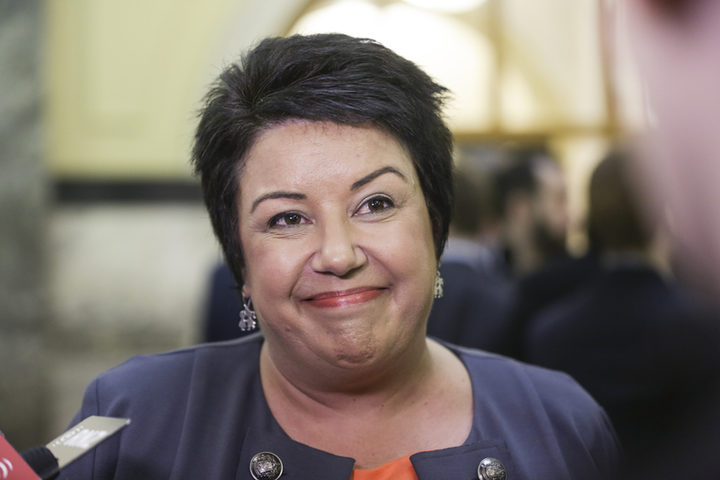 Mrs Bennett said the new report had not yet been released to the public because the Ministry for the Environment needed to ensure it was accurate before being published.

She said community groups and coastal resident groups had asked the ministry to carry out more public consultation on the report before it was released publicly.

RNZ approached the Ministry for the Environment for comment in response to the leaked report, but it referred all questions to Mrs Bennett.

A spokesperson for Mrs Bennett said the full report was expected to be published later this year.