Floating homes and a barge service along the Avon River.

Those are just two of the ideas to come out of a design competition held at the weekend for design and urban planning students looking at what to do with the 530 hectares of land that was abandoned after the Christchurch earthquakes. 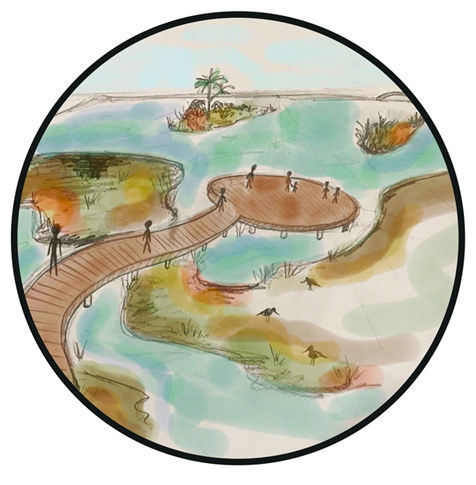 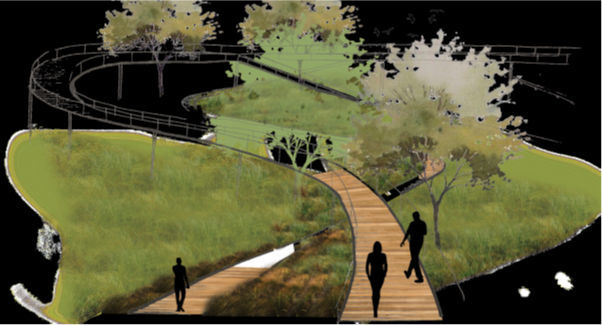 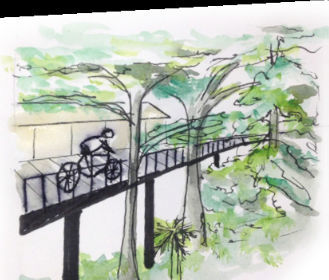 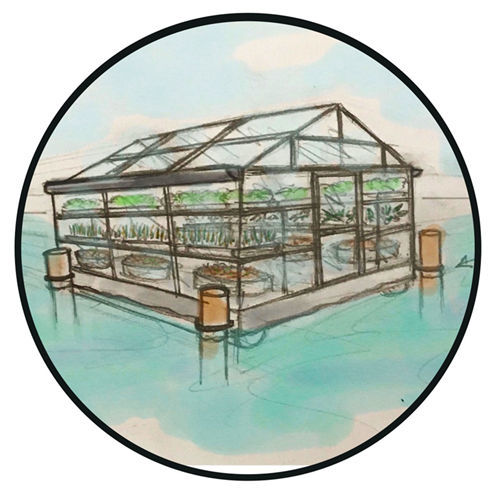 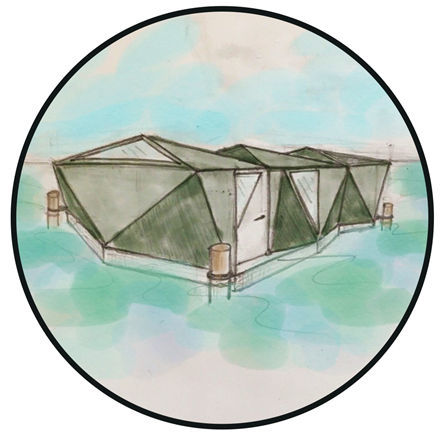 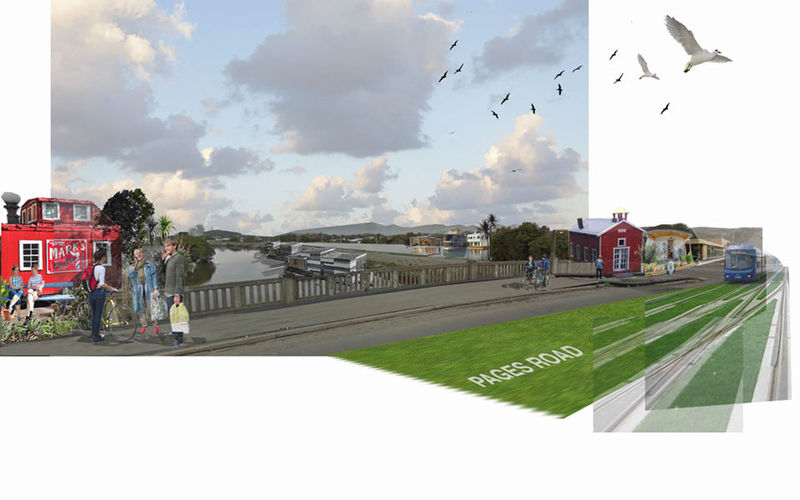 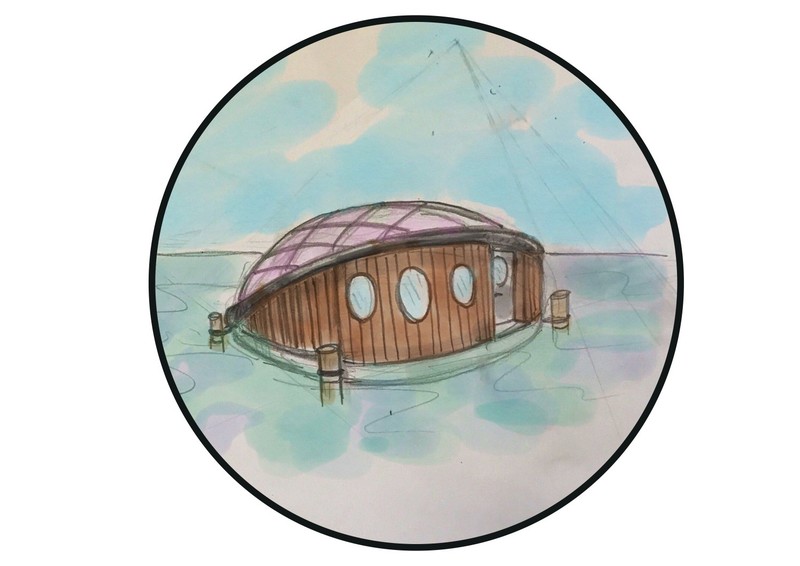 The empty sections that make up the residential red zone were once home to 7000 households.

While many of the ideas showcased at the combined Regenerate Christchurch and Ministry of Awesome event went with the popular theme of letting the area return to nature, one by a group, which picked up the Future Thinking Award, focused on bringing residents back.

Team Float Your Boat member Jason Orchard said a predicted 1m sea-level rise brought on by climate change in the next century meant the reborn communities would have to make use of floating homes.

"When we looked at the zone initially, there were basically the two choices - you either let it go or you decide to do something with it.

"We weren't here to throw in the towel so we decided let's try to make something cool out of it and so we thought 'let's do more than just prevent against it, let's actually try to absorb it into part of the design'." 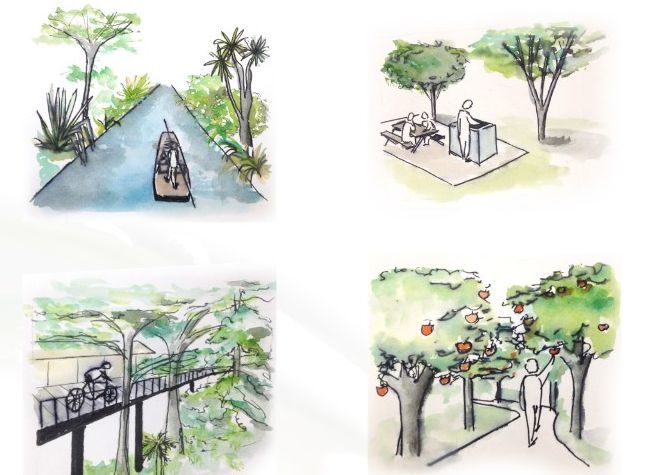 Impressions of potential uses of an Avonside boardwalk and surrounding areas Photo: Supplied

His colleague, Hannah Jones, said living in a floating house would have some advantages.

"Doesn't take up too much space, you can have solar power on the roofs, you can collect your own water, [you can] use the sun in a way in which it reflects from the water, heating the house."

Another award-winning entry also took into account sea-level rise and the increased threat of flooding in the red zone where land had slumped.

It proposed the use of a raised 4km-long boardwalk beside the edge of the Avon, which would go up to a height of 10m in places.

This would give people a view of both sides of the river, one side containing native bush and orchards, the other side featuring street art, Kendall Lattin said.

"So one of our concepts was to use Christchurch as one of the street art capitals of the world and on the urban side of our design have street art painted on the intersections of the old roads to ... memorialise the neighbourhoods that were there."

Another idea from a group of high school students involved bringing back river barges to the Avon - once the main mode of transport through the city before its roads were built.

Sophie Williams said they were inspired by an eccentric university professor.

"His name was Alexander William Bickerton and he had these big eccentric boat parties on the Avon River.

"So we kind of wanted to take that concept and make these really quirky spaces."

Their ideas will help inform Regenerate Christchurch's plans and it will consult with the public in September.