Tonight's fiery and aggressive leaders debate delivered a number of burns from both contestants. 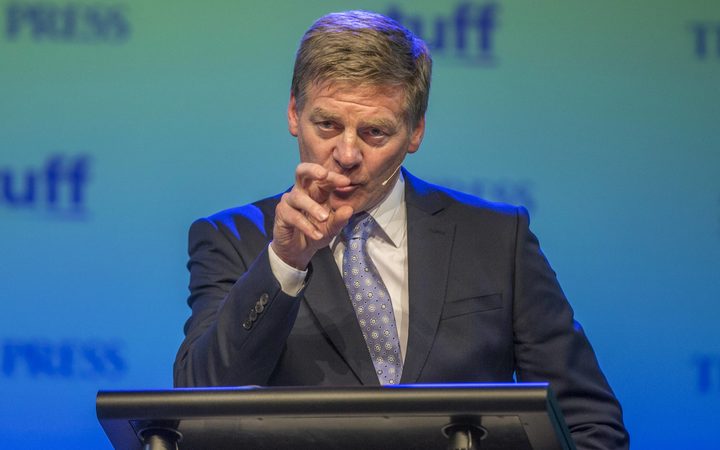 It was a rowdy night all round with Bill English and Jacinda Ardern both landing blows while answering questions on topics ranging from the Christchurch rebuild to climate change, child poverty and tax policy.

Here are some of their greatest hits:

Jacinda Ardern on being called "stardust":

"This stardust won't settle. Because none of us should settle..."

On Winston Peters as kingmaker:

Ardern: "The role of PM is off the table ... Quite keen on that one myself."

English: "... Labour could probably learn about fiscal discipline from Winston."

On Canterbury District Health Board funding:

Ardern: "Bill, you cannot talk to an audience that has a DHB that is underfunded by over $50 million about the quality of healthcare."

On the "fiscal gap":

English: "Your team have let you down."

Ardern: "Your team have lied."

English: "I've done eight budgets, I know how it works."

Ardern: "We're not going to have a system that allows a river, 20 percent of the time, to be dirty, which is currently what the standard has."

English: "Oh, so are you going to stop storms?"

Ardern: "In order for us to have a proper conversation about the action required, will you release the report from MFE [Ministry for the Environment] on the impact that climate change is going to have on local and regional communities?"

Ardern: "Why not release it?" 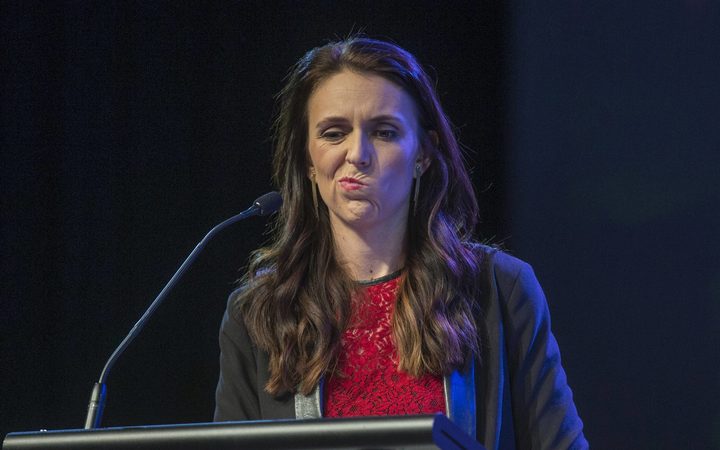 English: "If you want to reduce poverty, you've got to increase their incomes. I have to say, if you're worried about people's incomes you don't go and tax them more - especially if they're on the average wage."

Later, English to Ardern: "You should listen to this policy, because you should adopt it."

Audience member: "There was an earthquake, Bill."

Ardern: "I stand firm on Labour's history and record when it comes to managing the economy ... Helen Clark and Michael Cullen got net Crown debt next to zero. They produced nine budget surpluses. They had the strongest continuous economic growth since World War II..."

Moderator Tracy Watkins to Ardern: "You've promised to resign rather than raise the pension age. Aren't you letting down the very people you claim to be speaking for - young New Zealanders who are going to have to bear the rising cost of super?"

Ardern: "No. That generation was let down the moment National stopped contributing to the Superannuation Fund."

Ardern to English: "... My generation has been sold down the river by your government."

English: "I know this generation - I've raised it."