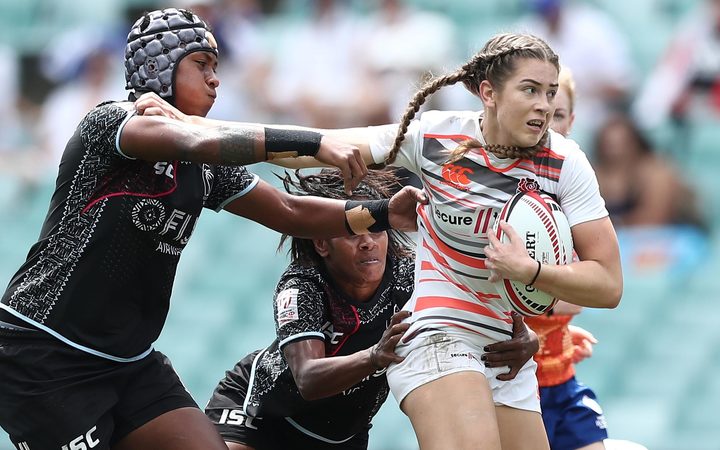 The Fiji women's sevens team face an uphill task to qualify for the semi finals at the Commonwealth Games.

The Fijiana were beaten 17-5 by England in their opening match on the Gold Coast on Friday but bounced back to thrash Wales 29-5.

Australia are leading Pool B are beating Wales and England and with two from each Pool advancing to the knockout rounds Fiji will probably have to beat the Olympic champions in front of their own supporters to keep their medal aspirations alive.

Meanwhile the Fiji men kick off their first Commonwealth Games appearance in 12 years.

The Olympic champions are the form team on the World Series but have never won Commonwealth gold.

Head coach Gareth Baber said they're taking nothing for granted going into their pool matches against Sri Lanka, Uganda and Wales.

"When you play sevens in 14 minutes any team can get momentum in a game and teams can on times not recognise the answers they need to have in the game," he said.

"My job is to keep us focused on where we need to be and we know that if we play to some of the performances we've put in over the last few months that we will be difficult to beat." 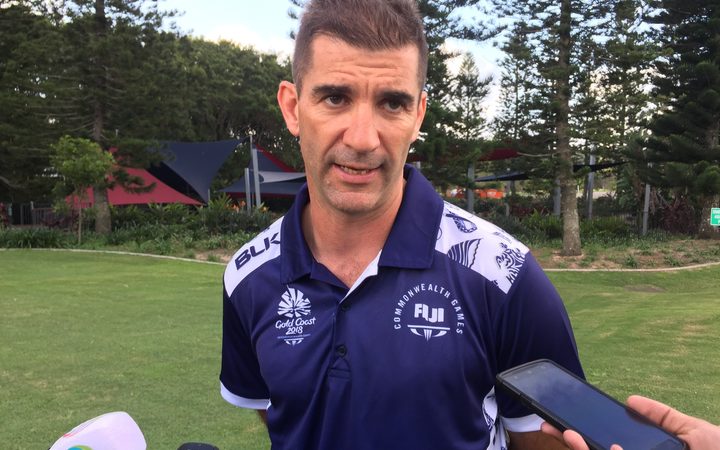 Fiji coach Gareth Baber says his team is not under any extra pressure heading into the Games Photo: RNZ Pacific / Vinnie Wylie