New Zealand are double Commonwealth Games sevens champions after the men's team beat Fiji 14-nil in the gold medal match, following the women's sevens triumph over Australia in their final 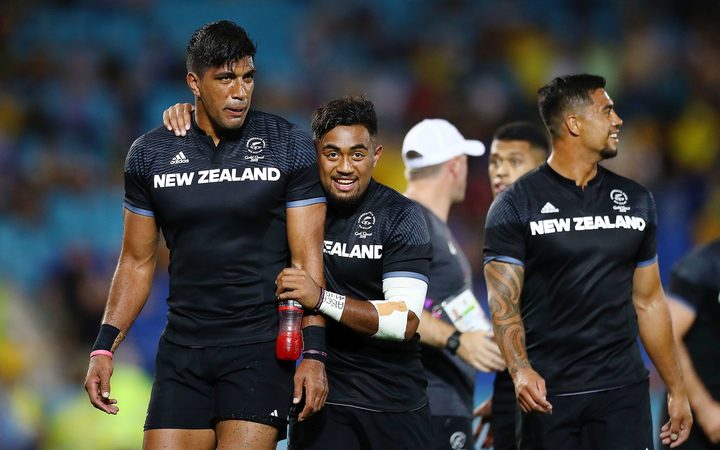 The All Black sevens were the first to score with Etene Nanai-Seturo stepping his way over for the opening try.

New Zealand then extended their lead to 14-nil after Regan Ware cut his way through the Fiji defence, beating them on the inside to score the All Black Sevens second try.

A Fijian player was then sinbinned for a dangerous tackle with a minute left in the first half and New Zealand should of made the most of it, but Regan Ware dropped the ball over the tryline, blowing what should have been a guaranteed try on the stroke of half-time.

New Zealand took a 14-nil lead into the half-time break and the start of the second stanza was an error ridden affair as both teams threw themselves into their tackles.

The All Black sevens then broke out and were awarded a penalty, which they choose to kick for goal.

The ball bounced back off the post but fell fortuitously into Kurt Baker's hands, who booted the ball into touch to seal the gold medal for New Zealand.

The Black Ferns sevens are the inaugural Commonwealth Games champions, with women's sevens included in the Games programme for the first time. 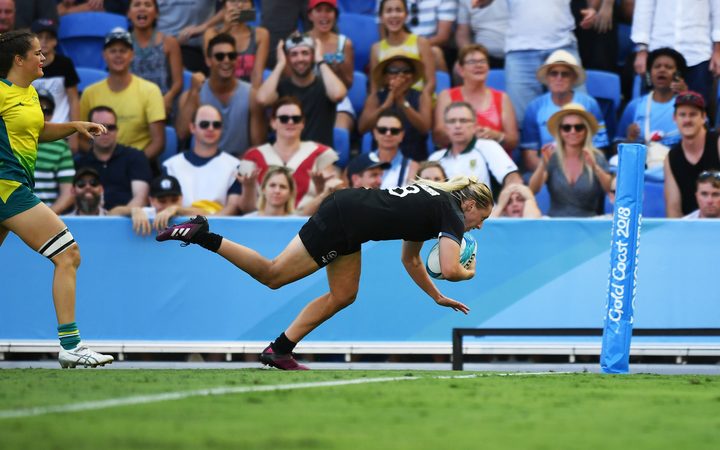