New Zealand's gold medal winning weightlifter has been recognised as the outstanding athlete of the Commonwealth Games at the closing ceremony. 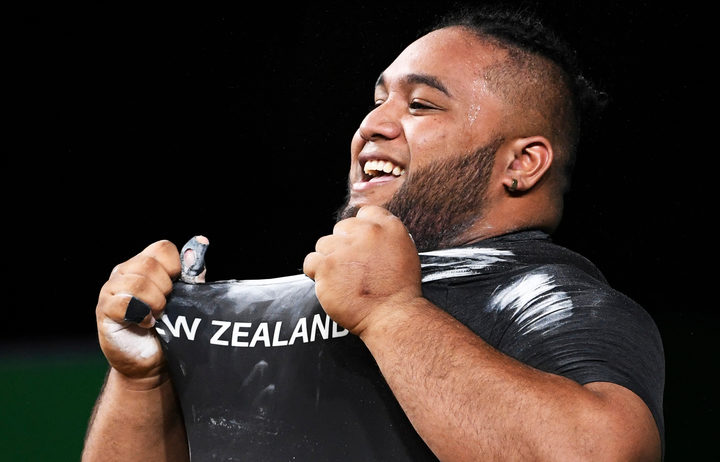 He was awarded the David Dixon Award, given out at each Commonwealth Games.

The award is based on an athlete's performance at the event, fair play, and overall contribution to their team's participation at the Games. It is chosen by the Athletes' Advisory Commission.

In a speech at the closing ceremony, the Commonwealth Games Federation President, Louise Martin said Liti exhibited great sportsmanship and consideration for his fellow competitors while competing at the highest level.

"I can't describe it - it's been a great Games and this just tops it off", said Liti

The 21 year old lifted a total 403kg in the men's 105kg division while breaking a Commonwealth Games record in the clean and jerk, lifting 229kg, to take home gold. 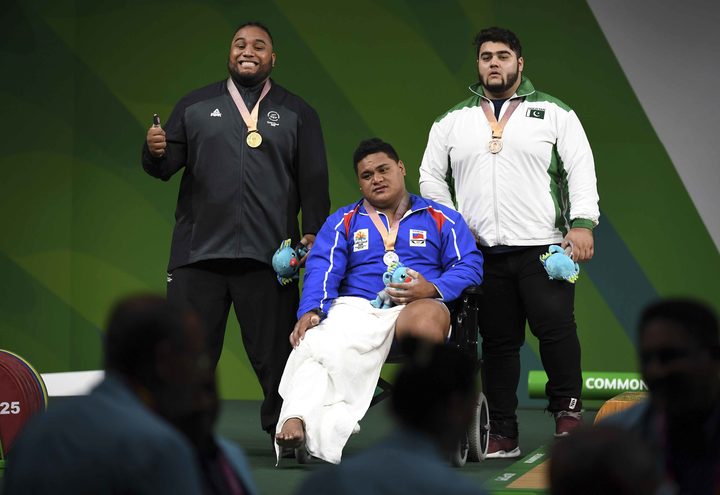 Liti helped Samoan athlete Lauititi Lui, who finished second in his competition, on to the stage for the medal ceremony after he injured his knee with his final lift, and after the ceremony invited his coach to the stage.