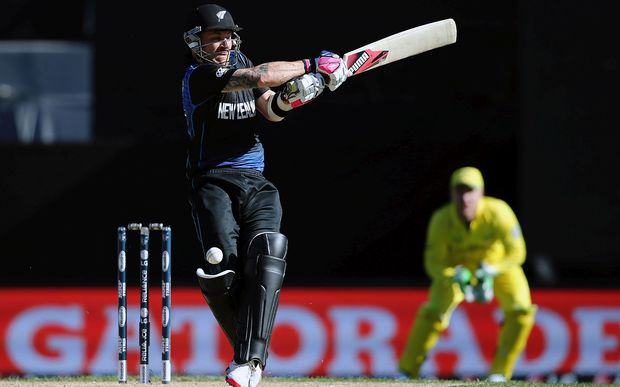 The Black Caps pulled off a one-wicket victory over Australia in their World Cup pool game at Eden Park - but how will they fare at the MCG? Photo: Photosport

The teams will meet each other at the Melbourne Cricket Ground at 4.30pm (NZ time) and there is only one question on everyone's lips: who do you think will win?

"I think everyone will be using the card that New Zealand will be playing on smaller grounds," he said. 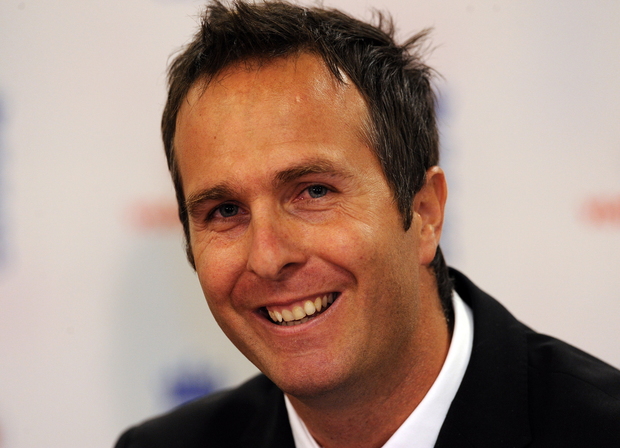 "But I just like the way that McCullum leads the team … it's his positive impact, the way that he captains, his aggressive fields that he sets, the way that he goes and leads from the front with the bat and plays his risky brand of cricket.

"I think risk goes a long way in terms of you winning a World Cup and is the way you have to play to try and match a team like Australia." 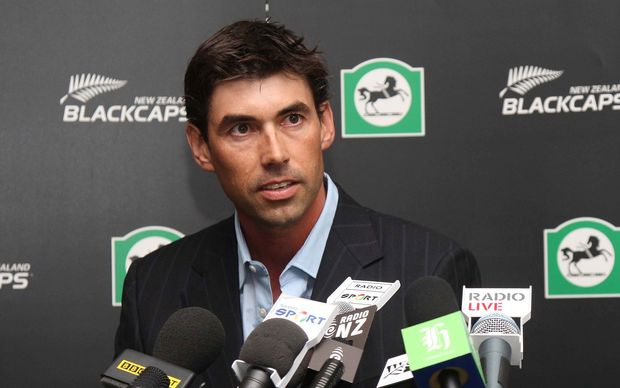 Stephen Fleming says the Australian mind-set is win or nothing. Photo: Photosport

"It's dealing with the emotion of the day first, it's going to be so charged and it's a bit of a cauldron and getting to grips with the size and scale of the event and the physical nature of the ground is the first challenge," he said.

"But once again I think there's some way we can slip into the 'nothing to lose' category. We've created history with this group and now we dream we can ice the cake, but with Australia the mind-set is win or nothing."

Daily Telegraph cricket writer Scyld Berry wrote that New Zealand used to be considered Australia's kid brother in cricket terms but since Brendon McCullum had taken over the team were more "Aussie than the Aussies - in style that is, not sledging".

However, he believed the home team had to be the favourites despite the great efforts of McCullum's side.

Vic Marks, writing in The Guardian agreed: "The Kiwis will have to play well to beat this lot [Australia]."