The scene is set for an epic trans-Tasman battle with New Zealand to play Australia in the Cricket World Cup final in Melbourne on Sunday.

Australia advanced to the final with a straightforward 95-run win over India in Sydney on Thursday night. 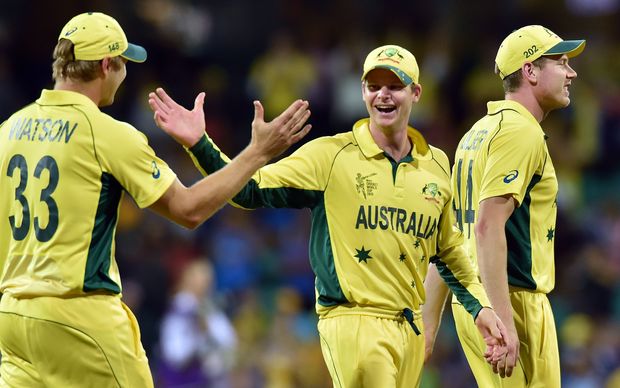 In front of what should have been a parochial home crowd for the Australians, the Sydney Cricket Ground was a sea of blue, with Indian supporters outnumbering their Australian counterparts.

The result means Australia will now contest their seventh World Cup final, while it will be New Zealand's first.

For India, the defending champions, it was their first loss at the tournament but they were outgunned again by Australia, just as they had been throughout their summer tour of the country.

India lost to both Australia and England leading into this tournament to all but write off their chances of defending their title by all but the most ardent of Indian fans.

But they regained their mojo at the tournament to go into this match with a realistic chance of making the final.

After Australia made 328 for seven on the back of another Steve Smith century, India would have fancied their chances of knocking off the target on what was a very good batting pitch.

They got off to a flyer to be 76-0 in the 13th but couldn't kick on with several batsman getting starts but failing to continue.

The equation got to 100 runs off 34 balls which was even beyond the ability of MS Dhoni. When he was run out, any remote hope India had of making the final disappeared. Dhoni top-scored for India with 65. 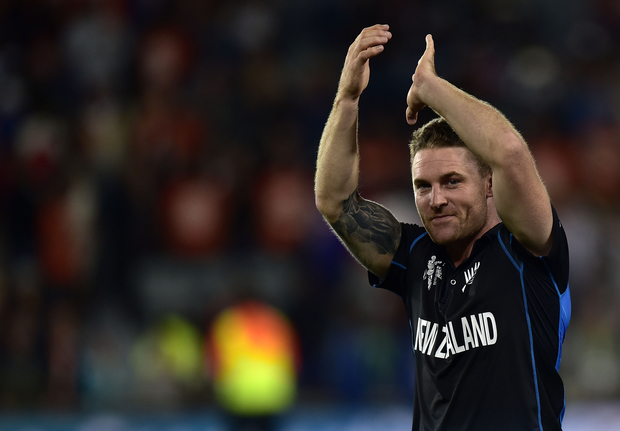 Despite losing to the Black Caps in pool play at Eden Park, Australia will go into Sunday's final as favourites and will have the feverish support of the bulk of the 90,000 spectators who will pack the Melbourne Cricket Ground.

Australia may have underestimated New Zealand a few weeks ago in the pool match, however they're unlikely to make the same mistake twice.

But if their usual superiority complex does get the better of them, the Black Caps could find themselves World Cup winners. Who could honestly say they thought that when the tournament began in Christchurch last month?