The head of the International Cricket Council says the world governing body is unlikely to change the number of teams at the next World Cup. 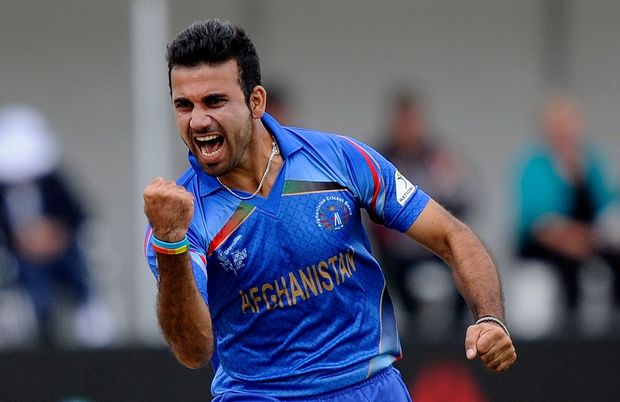 However, he says he has been impressed by the performances of the Associate nations during the current tournament.

The next World Cup in 2019 will be contested by just 10 teams - four less than the 2015 edition - prompting complaints from the sport's developing teams they are being shut out from the sport's biggest spectacle.

ICC chief executive Dave Richardson says the issue over the number of teams for the next World Cup was not set in stone and would be reviewed later this year but he did not expect any changes.

"The decision has been made, as we stand it's a 10-team tournament at the next World Cup," he says.

"We've also got the Cricket World Cup qualifier, which has been upgraded and been granted a higher status. Any decision to change the number of teams that qualify will have a knock-on effect for that qualifying tournament.

Although none of the associate-level nations reached the knockout phase of the World Cup, they did record some wins against the traditional full member nations.