The cricketer Daniel Vettori has officially retired from the Black Caps after an 18-year career with the national team. 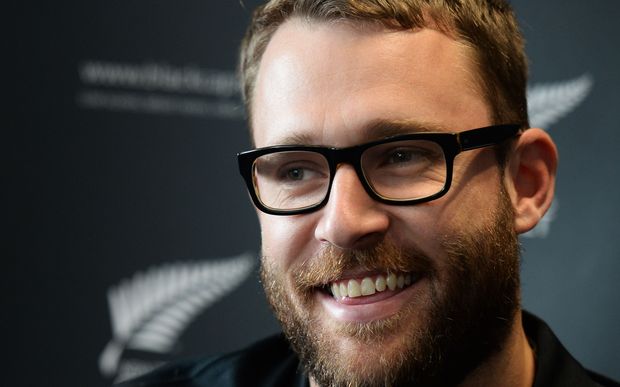 Dan Vettori will play his first international match in more than a year. Photo: Photosport

Aged 18, Vettori was the youngest man to play Test cricket for New Zealand and played a record 113 Tests for his country.

The all-rounder, who bowled left arm orthodox spin, says he's grateful to have ended his career playing in the World Cup final.

"Finishing on a high and part of a very good team is very satisfying." 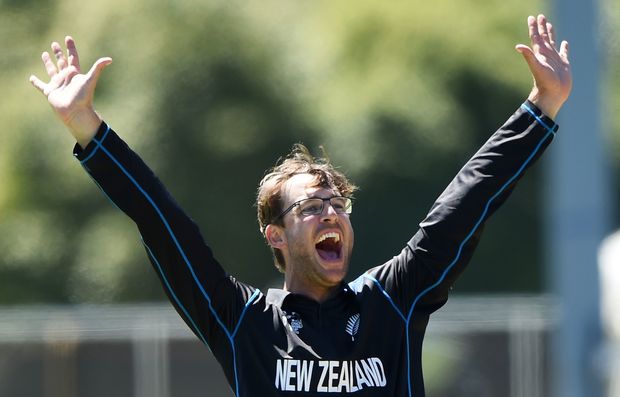 Vettori, who was named in the ICC's World Cup team, leaves for India on Thursday where he coaches Bangalore in the Indian Premier League.