New Zealanders are throwing out $2.4 billion worth of food a year, a new survey has found. 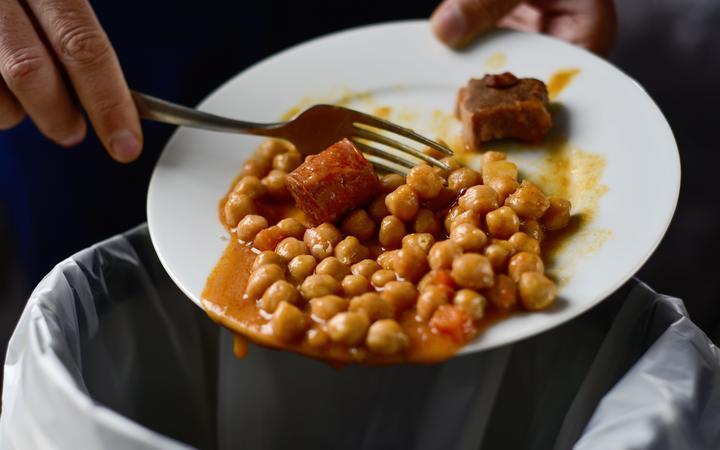 People are worried about the amount of money they waste when they dump food, a Rabobank manager says. Photo: 123RF

It found New Zealanders waste 8.6 percent of their food - down from 10.2 percent in 2019 - but the total cost of that waste has grown to $2.4 billion as a result of higher food prices.

Rabobank chief executive Todd Charteris said the country needed to walk the walk when it came to food waste.

"Seventy-nine percent of New Zealanders say they care about reducing food waste, however, there remains a significant disconnect between New Zealanders' attitudes towards food waste and the actions they're taking."

He said there had been some progress since the previous survey: people were more likely to eat or freeze leftovers, keep food past its 'best before' date, consider portion size more and take up worm farms or composting.

"New Zealand's farmers and growers produce some of the best food in the world, and a key driver for us is seeing less of the top-quality food they produce go to waste," Charteris said.

Rabobank head of sustainable business development Blake Holgate said that worry was shared by many respondents.

"New Zealanders are also concerned by the wasted time and effort linked to the issue, with many respondents highlighting the wasted effort of farmers in New Zealand and overseas as a concern, and others noting their own wasted effort to buy and prepare food that doesn't get eaten."

Holgate said the largest concern was the money being thrown away along with people's food.

"Next most frequently cited was 'feelings of guilt that there are people around New Zealand going without' at 37 percent, while a further 30 percent cited guilt about 'people starving around the world'."

He said two-thirds of the total wastage was fruit and vegetables, with bread making up over a quarter and meat about six percent. 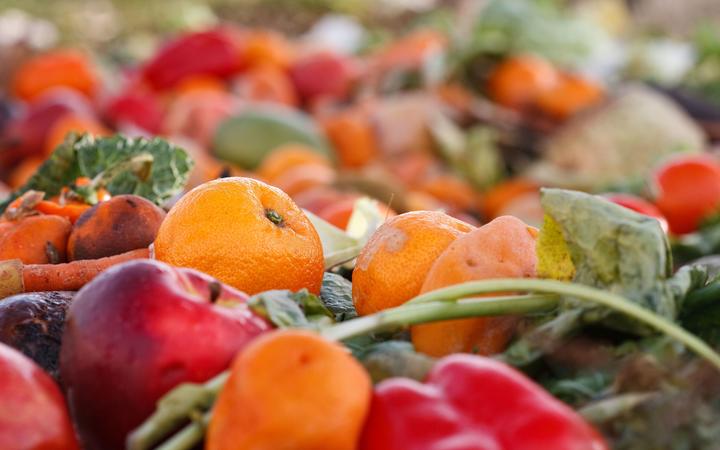 Holgate said the survey found a stark generational difference in the amount of food being thrown away.

"Older Kiwis were found to be much more likely than younger generations to be practising household food behaviours that reduce food waste. And, as you'd expect, this translates through to older generations having a lower percentage of their household food spend wasted."

Baby boomers reported just five percent of their food was binned, compared to Gen Y (25 to 40 year olds) at 12 percent and Gen Z (those born after 1997) at 16 percent.

Holgate said there was an opportunity to drive change from younger generations by showing how climate change, resource sustainability and food waste were linked.