The majority of South Auckland schools have been getting free government-funded lunches for one term now, and while the programme is getting positive reviews from local principals and the catering businesses involved, some parents still have reservations. 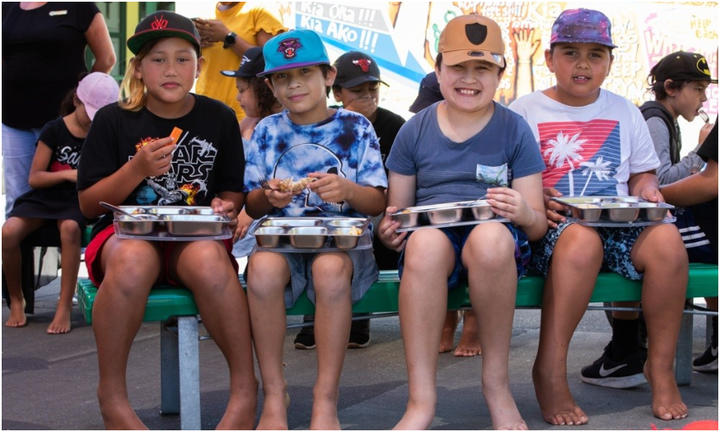 Over the last term, 32,336 students from 69 South Auckland schools participated in the Ka Ora, Ka Ako Healthy School Lunches programme, and an additional 24 schools are joining this term.

While the Ministry of Education would not comment on the programme's expected expansion, The Spinoff understands schools have been told it will run for another two years at least.

Prior to the initiative's roll-out, concerns were raised regarding the potential food waste it would create, the logistical burden it placed on schools, and the potential to usurp parents' responsibilities.

However, for Māngere Central School principal Jacqualene Maindonald, those fears have proven unfounded.

"I think it's working for the schools in our area. There's been some teething issues but other than that, it's been pretty good."

She said her students were more settled and it had also reduced absenteeism.

"We find some children can be unsettled in the morning because they might not get breakfast, but once they've had their lunch they are really engaged and focused," she said.

"It's also had an impact on attendance. Families who used to keep their children home if there was no food for lunches are now sending their children to school every day."

And she said there was very rarely any leftover food thrown out, as excess was shared with staff and families.

For Toni Helleur and Ana Talakai, two Māngere-based mothers, it has been a different story.

Both have had to raise concerns about aspects of the programme with their children's teachers.

"The kids are getting the same food every day," Helleur said.

"It's a muffin and pretzels plus at least two times a week it's pizza bread. If I wanted my kids to eat that, I would go to a bakery, as that's really a bakery lunch, so my main concern is the high carb content."

However, she has come to a compromise with the school and this term she'll provide a homemade lunch a couple of times a week to ensure her kids get some different options. 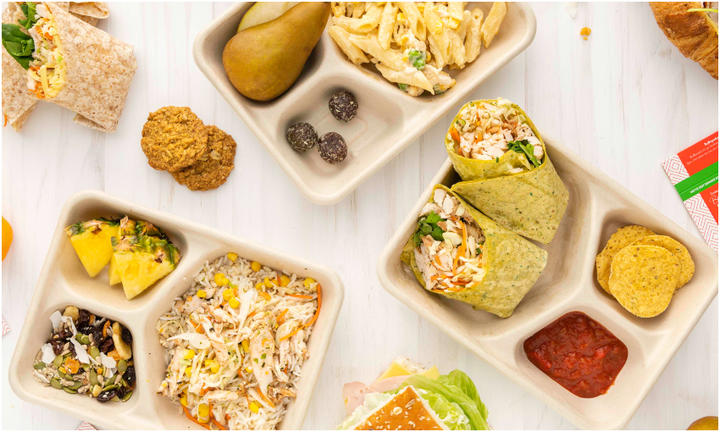 "I think this way if parents want to give kids something unique to them, like taro, tuna or curry, it's a nice balance of providing something that kids are used to, as well as still being part of the initiative."

For Talakai, it was the one-size-fits-all approach that concerned her.

"It's ideal for families who are struggling, but for those families who can afford it, the school should have given an option - with guidelines around the healthy definitions - to provide their own lunches," she said.

"I don't think lumping us with everyone is fair, especially with children like my son. He came home one day and said he was really hungry as he had to eat the school-provided lunch, but because he's a picky eater [he didn't eat it]. It's really heartbreaking to hear he was hungry."

Both Helleur and Talakai are also worried the scheme reduces parents' personal responsibility.

"My first reaction to the lunches was 'awesome', because everyone was going to have a free lunch and our food bill has definitely dropped," Helleur said.

"However on the flip side I also know that it takes away a parent's obligation to be a provider. You're basically giving another handout and in the long term that's a concern. It could create more dependency and a sense of entitlement."

Ministry of Education's deputy secretary for sector enablement Katrina Casey said 13 school lunch suppliers were currently operating in South Auckland and the ministry was open to expanding that number to ensure schools have "flexibility and local choice". 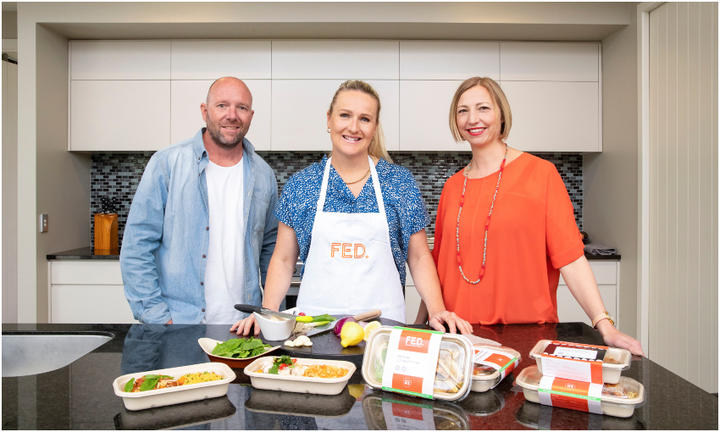 For two of those providers, Kainui Brunch Shack's Rachel King and FED's Becky Erwood, the scheme came at an opportune time, as they had both launched startups a year or two earlier that provided lunches and dinners through a subscription-style service.

King, who is originally from Ihumātao, started her business after moving back to Māngere from Australia, having worked in the supermarket industry, while Erwood left her role as manager of a large public relations agency to start FED.

King provides over 500 lunches to one school and sources much of her produce from local growers, a marae, and suppliers at the Māngere Markets.

"It was personal for me. I wanted to help end child poverty - I never want to see kids go hungry."

She also ensured her three children, aged 4, 6 and 14, were involved in the menu development.

"They've told me what they want and they're not big fans of vegetables, but if it's in a burger or a slider, they'll eat it. So I have to be really creative as I know if it looks yum, they'll try it." 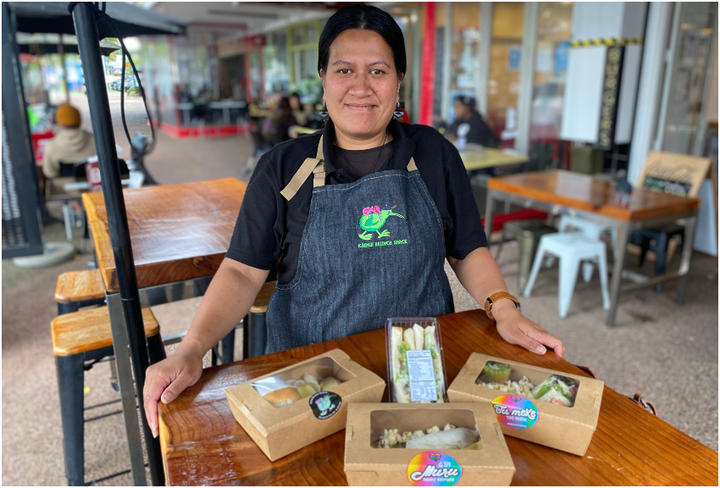 Erwood, who's originally from the United Kingdom, is based in Albany, and provides lunches for nine Māngere schools with the help of Gate Group, a catering business located near the airport.

"I read about the pilot scheme in the Hawke's Bay and got in touch with the ministry back then, asking if we could be involved in this. Who wouldn't want to be involved? It's been so rewarding."

One key difference between this government's programme and what she remembered of the school lunches scheme in the UK was that "here they've made it really inclusive so therefore there's no shame attached to it".

"Parents get a lot of flak, and I know what it's like when you're really busy and you're just buying something that's convenient, and you're not putting any thinking into the nutritional value. I think this will benefit everybody - it benefits the teachers as the children are more alert and it's supporting parents who are struggling for time and money to make healthy, nutritious lunches."