A Gisborne sheep that evaded capture for five years has finally been shorn, producing a record-breaking fleece. 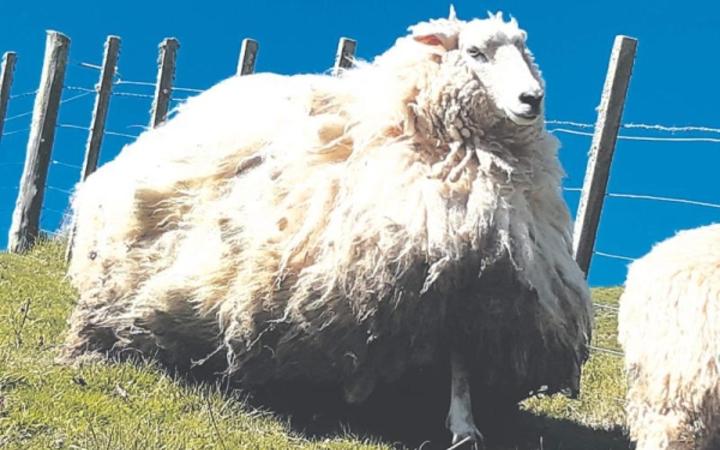 Gizzy Shrek was shorn at the Poverty Bay A & P show this morning, producing a 13kg fleece, said its owner Rob Faulkner.

"It's a hell of a lot of wool to carry around."

It broke the record for the world's longest fleece, measuring in at 58 centimetres.

"The previous record was 57," Faulkner said.

The long-haired monster was found living in a forestry block and was finally caught last month.

Faulkner said his prize-winning Gizzy Shrek will now live out the rest of his days on his farm.

"He's certainly not going to be made into sausages anyway."