A McKenzie Country merino sheep which went AWOL has now been officially recognised as producer of the world's heaviest fleece, while its owner considers options for selling the wool for a good cause. 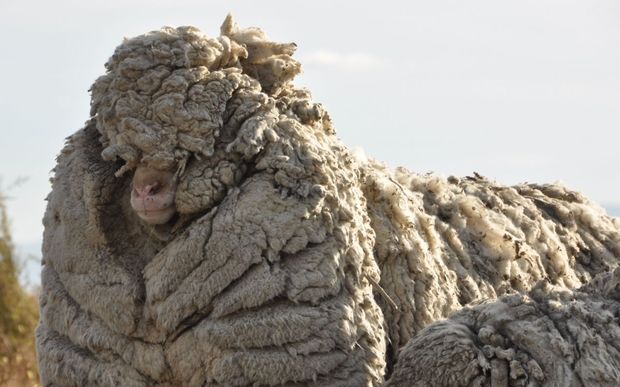 The merino wether, dubbed Big Ben, was one of four sheep that missed the muster on Omahau Hill Station for six years, after wandering into a Department of Conservation reserve next door.

When they were eventually found and caught, all four had huge fleeces, with wool up to half a metre long.

But Big Ben's fleece at 28.9 kilograms, topped the lot.

It eclipsed the 27kg fleece taken from the famous Bendigo Station merino, Shrek, and a couple of more recent Australian claimants.

The owner, Mike Lindsay said getting the fleece recognised and registered as a Guinness World Record proved to be quite a process.

Now that has been done, his aim is to raise as much as he can from the sale of the wool to help with funding for a new medical centre at Twizel.

"We're sort of hoping now that because that's been recognised officially, it'll lend a bit more weight to us being able to find someone that's willing to give us some good money. The object of this whole exercise was to raise money for the Twizel medical centre. They're working out of a very old building. Overseas there's a company that may be interested in the fleece for promotion in their woollen goods, so whether that comes off, we'll have to see."

Mr Lindsay said Big Ben and his mates are now back with the rest of the flock.