First there was Shrek the Sheep, but it looks like Suzy might be about to fleece him in the wool stakes. 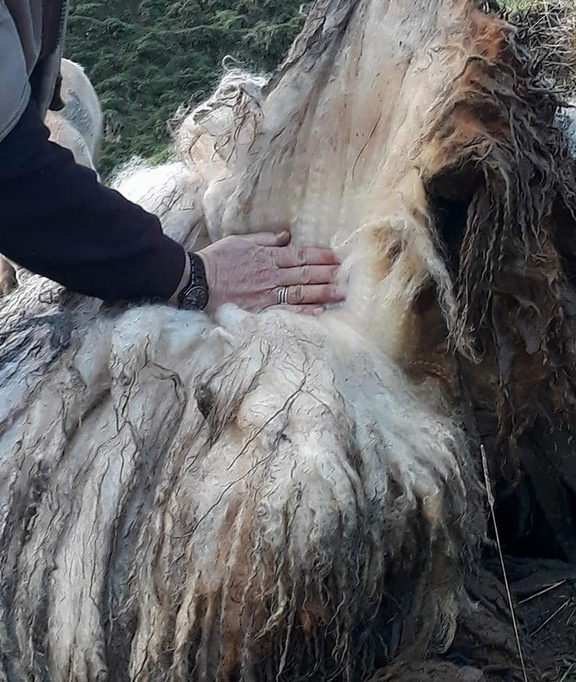 The feral crossbred ewe found wandering among bluffs in the northern King Country will star in a special event in Masterton this weekend.

John MacGibbon of the Shear History Trust, which runs the Wool Shed museum in Masterton, said Suzy appeared to have been self-sufficient for some time and judging by the length of her fleece, had never been shorn.

The animal was captured on a remote bluff in the Mapiu district south of Te Kuiti, by Amie Ritchie and Carla Clark, who named her Suzy.

"They captured the sheep and it's going to come down to Masterton on Sunday where it will be shorn," Mr MacGibbon said.

"The Wool Shed museum is then going to apply for a world record for the length of the wool."

Suzy will be hand-shorn with blade shears by world record-holder Peter Casserly, who also did the honours for Shrek, the famous merino sheep discovered at Bendigo Station in 2004.

The merino wether was discovered in an Otago cave, sporting a 27kg fleece, having evaded shearers for six years.

The weight record initially claimed by Shrek is now held by a sheep in Australia, named Chris. 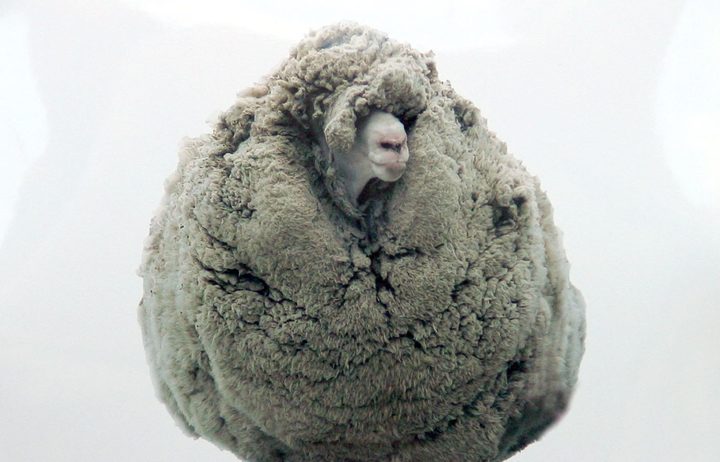 Mr MacGibbon said even though Suzy had an enormous fleece, because she was a crossbreed, her total fleece weight was unlikely to beat the world record, which favoured the merino breed.

However, they were still expecting a good turnout for Sunday's world-record attempt, Mr MacGibbon said.

"We certainly hope lots of people will come along because there'll be a bit of a hoopla and people will get a chance to guess the weight and the length of the fleece, and we may have a prize or two."

The event will take place at The Wool Shed, 12 Dixon Street, Masterton, at 1pm Sunday 14 October.