A survey on critical topics facing rural New Zealand has found stress levels are on the increase. 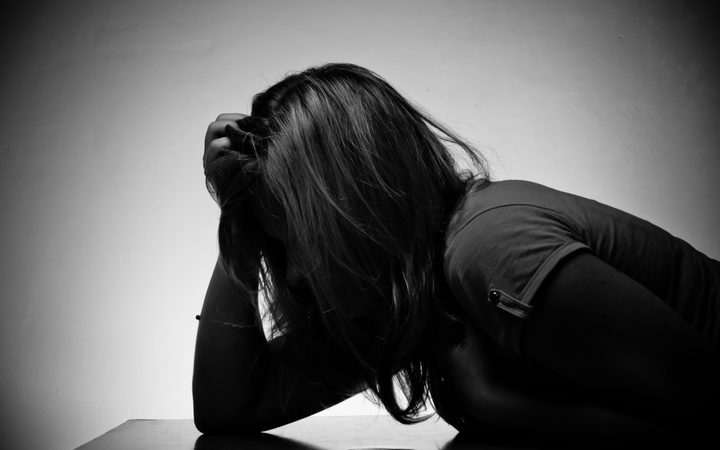 The State of the Rural Nation Survey, conducted by Bayer New Zealand and Country TV, showed 70 percent of survey respondents have felt more stress over the last five years.

It also showed rural people were less likely than urban dwellers to consider talking to a health professional about stress or anxiety.

Mr Malpass said problems with disease in animals and crops only added to the stress levels.

"We all know about the mycoplasma bovis outbreak, but there are other diseases that can affect farming operations and if you add all this together, then clearly it's leading to higher stress levels."

And then, there was the weather.

Bayer commissioned a research company to do the survey, to which 260 people responded, he said.

Two-thirds of Bayer's business related to the rural sector, through the company's animal health and crop science divisions, and it wanted a better grasp of the issues facing New Zealand farmers, he said.

Mr Malpass hopes the results of the survey will trigger ongoing discussion about what is needed.

"The more we can discuss these issues, the more likely we are to come up with some solutions," Mr Malpass said.

"It was clear from the responses that many farmers do tend to keep these feelings to themselves, so if we can bring some of the discussion topics to the surface and start talking about them, then that goes a long way to try to solve them."

The topic will be the focus of a special episode of Country TV's Point of View show, airing this Friday, 12 October at 7.30pm on Sky TV channel 81 during Mental Health Awareness Week.