Orchards in the Motueka area have been hit hard by flooding from Cyclone Gita, prompting fears fruit will not make it to market. 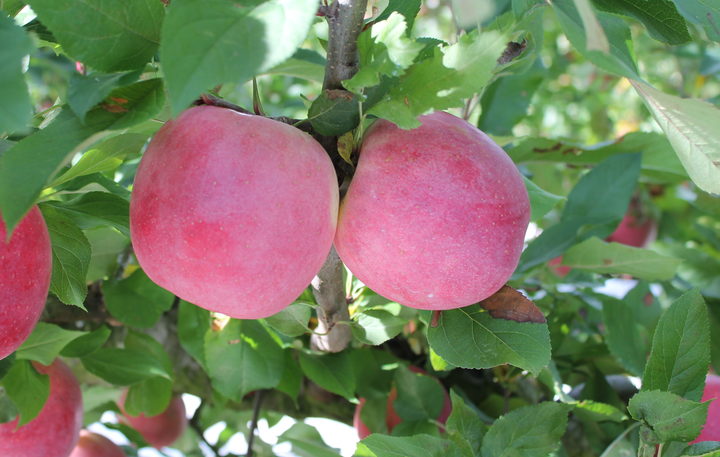 The Nelson region grows a quarter of the country's apples, and in the past week has started harvesting this year's crop.

Apple and Pears Incorporated chief executive Alan Pollard said the flooding came at a bad time and was a big set back.

"A lot of damage means fruit won't make it to market," he said. 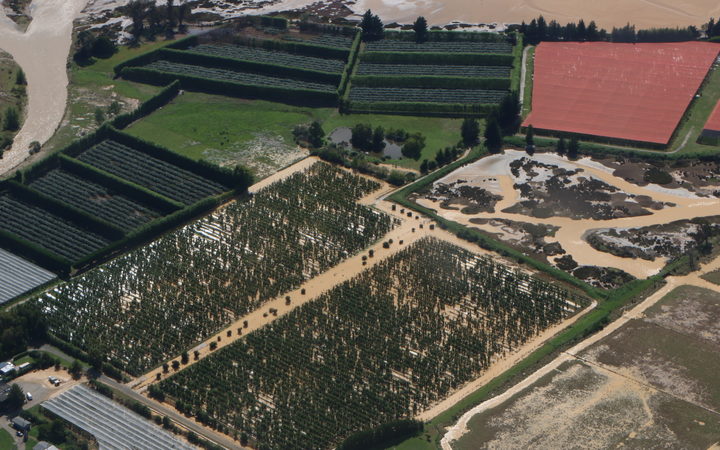 In proportion to the overall crop, the effects will be small, he said, but to individual orchardists the damage would be a "significant challenge".

Riwaka suffered a lot of damage and, while Motueka also experienced flooding, it had some relief in good drainage, Mr Pollard said.

"Some orchards are out there picking already," he said.