West Coast farmers are picking up the pieces after ex-cyclone Fehi left paddocks ruined, fences ripped out, and trees down. 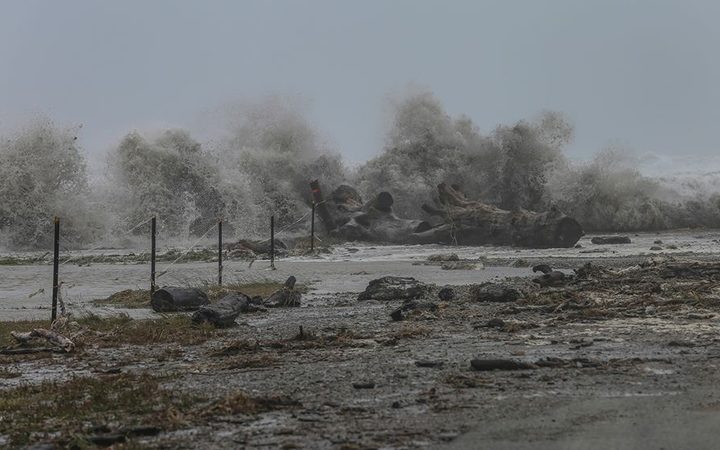 The Westland dairy factory in Hokitika only has limited power and can't process milk or pick it up from several parts of the region - including farms in Ikamatua and north, Runanga up to Karama, and Mount Hercules south. 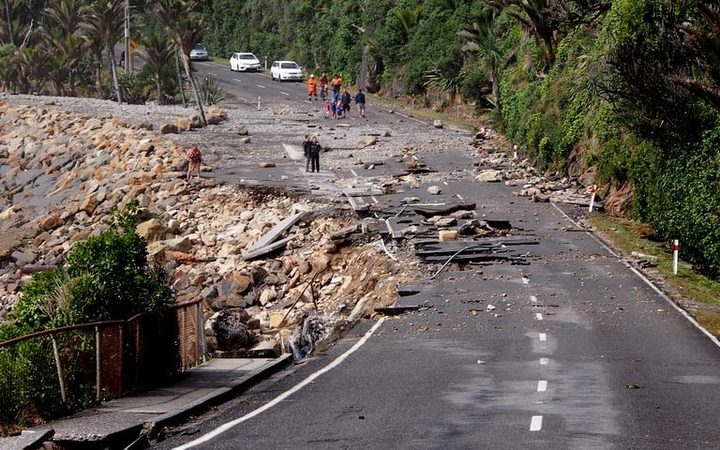 She said the region was trashed.

"There is carnage everywhere so we've got lots of driftwood in places it's never been before, there's lots of roads that have been washed up by the king tides that have come underneath and damaged the tarseal. 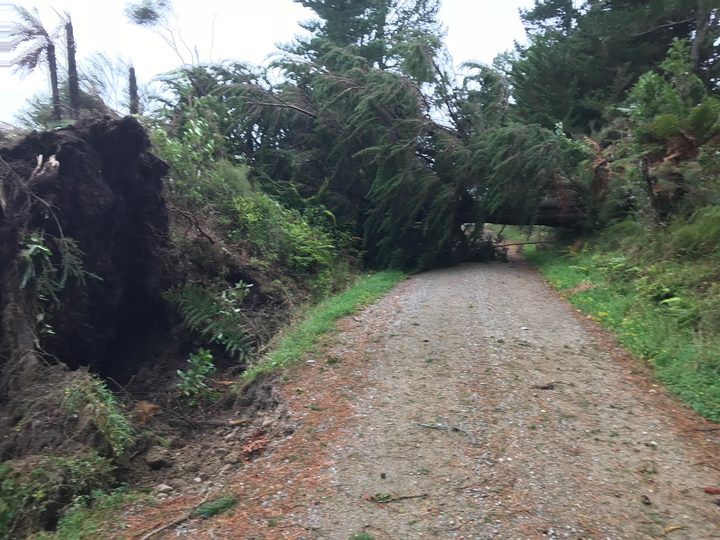 "There's baleage floating around rivers ... and there's quite a few coastal farms that have been swamped by 12 metre swells and 3.8 metre king tides." 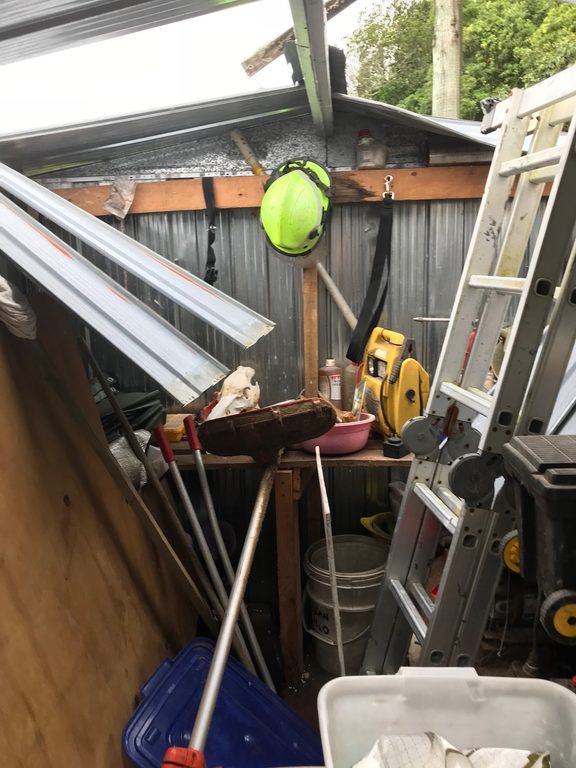 The king tides have left paddocks covered in driftwood and broken fencing wire.

"Down by the airport ... we've lost quite a few paddocks that have gone into the sea now, and then the amount of rubbish that's been dumped on top of those paddocks ... they're unusable for quite some time."

Ms Keoghan said farmers were working together to help each other out.

"The mood is rough, but it's not as bad as we've had in the past. We're certainly looking forward to getting the stuff off the paddocks and to make sure we can still milk some cows."

She said her farm and others were having to dump milk because of the factory power problems and damage to roads.

"They're helping to feed some workers that are going from other farms to help pick up driftwood, wire, tyres, and carnage that is on those paddocks."