The Westland dairy factory has ground to a halt because of powers cuts, and says some farmers will have to dump milk. 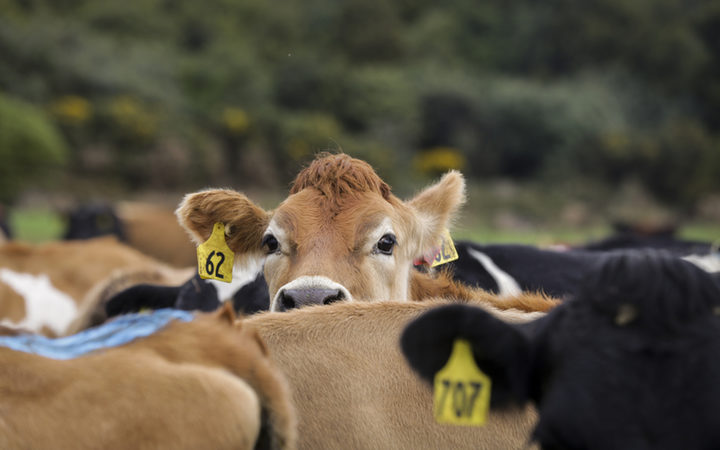 The co-operative is New Zealand's second largest dairy company, and many of its 400 farmers are spread along the West Coast.

"It's been on and off, but mostly off ... we haven't been able to process milk.

"We've also had issues with tankers being able to get to some farms because there's a lot of road closures, trees down, powerlines down, and flooded culverts."

Mr Attwood said the co-operative was diverting as much milk to other companies as it could, and trying to contact farmers that might have to dump milk in effluent ponds or on land.

"I don't know the numbers just yet, it's a rapidly changing situation because power has taken out most communication ... it's really difficult."

Mr Attwood said if farmers had to get rid of milk then they needed to dump just one milking's worth at a time.

Westland would look at its insurance details once the immediate situation was under control, but farmers milk loss could be a bit more complicated.

"That's a situation we have to assess on a one by one basis."

Farmers should record the amount of milk dumped, he said.

Mr Attwood said if farmers were without power and could not maintain the cooler in milk storage, then they needed to be aware that milk above regulatory temperatures could not be collected.

Meanwhile, a dairy farmer near Hokitika has had about ten percent of his land damaged by the storm surge, which left behind broken fences and debris.

Andrew Wiffin farms right on the coast, 10 minutes north of the town, and said the weather and high tides had battered his farm.

"The storm surge on the farm is probably the worst, along with the wind." 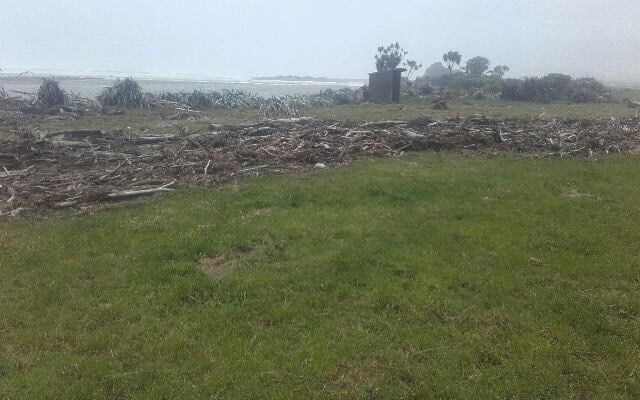 "It covered probably seven hectares of land which would have got salt water over it ... it's also covered in big sticks and debris."

Mr Wiffin said it would take at least a few weeks to clean up and repair fencing.

"It's going to take a bit of time putting sticks in piles, burning that up and potentially having to re-grass."