The authority in charge of border biosecurity was not able to check every item crossing New Zealand's border, the High Court in Wellington has been told.

The submission was made at a case in which kiwifruit growers are seeking compensation from the Ministry for Primary Industries, which they say failed to protect them from known biosecurity risks by allowing the vine-killing disease PSA to slip into the country. 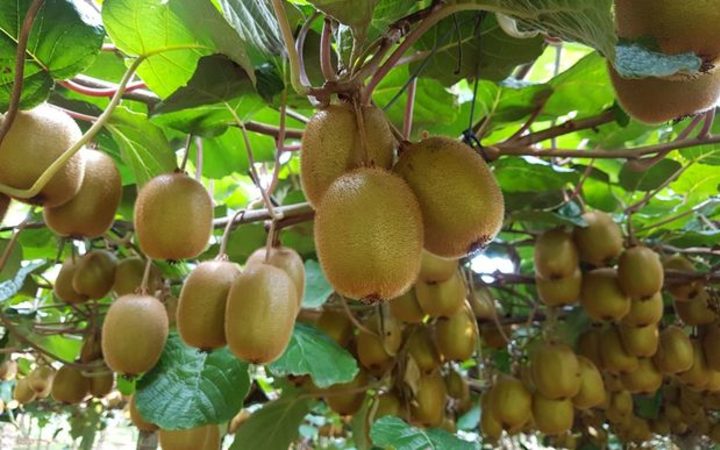 Jack Hodder QC, the lawyer acting on behalf of the MPI and its predecessor the Ministry of Agriculture and Fisheries, opened his case yesterday by saying officials were required to use discretion and judgment in deciding what items to check at the border.

He said the border security regime was not set up to look at every item crossing the border.

"That kind of approach would result in New Zealand ceasing to be a trading nation.

"As I think you've already heard from one of the witnesses, 'zero risk means zero trade'."

Mr Hodder outlined to the Court some of the measures MAF carried out as part of auditing of material coming into New Zealand.

He said the legislation MAF operated under provided for compensation in cases where the authority's actions to eradicate a pest caused verifiable losses, but it specified the compensation should leave the person in no better or worse position than anyone else.

He said the legislation did not contemplate a wider scale of litigation such as that now before the High Court.

Mr Hodder said the growers' lawyer had emphasised the impact of the PSA virus on the New Zealand economy, but legally, that did not cover the impacts such as the effects suffered by individual kiwifruit growers.

"The New Zealand environment and the New Zealand economy is as wide as it can get, so we will be submitting that the reference to the economy can't be translated into an argument about the economic interests of the plaintiffs."

He said those taking the Court action were a relatively small percentage of New Zealand's kiwifruit growers.

Mr Hodder said the PSA virus came into the country at the time of the global financial crisis, when all government departments, including MAF, had been required to work to reduce unnecessary bureaucracy and compliance costs for industries.

He continues his opening address today.