Kiwifruit growers are arguing the Ministry for Primary Industries failed to protect them from known biosecurity risks, and should never have let vine-killing disease PSA slip into the country. 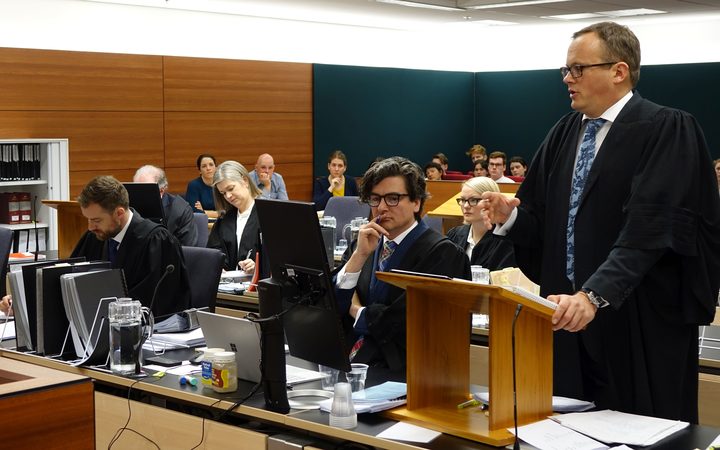 The bacterial disease is estimated to have cost the industry close to $900 million when it hit in 2010, and now a group of 212 growers are suing MPI for negligence at the High Court in Wellington.

The growers have taken MPI to the High Court in Wellington, accusing the ministry of failing in its duty of care when, in 2009, it gave biosecurity clearance to contaminated kiwifruit material from China thinking it was only pollen.

Their lawyer, Davey Salmon, began by telling the court that MPI, formerly called the Ministry of Agriculture and Fisheries (MAF), played a crucial role in protecting both agriculture and the environment from disease. 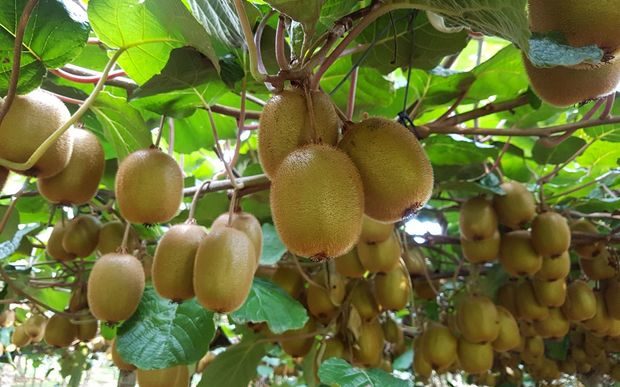 "Biosecurity, in MAF's own words, is more important to New Zealand than any other developed country. And it has been described, by the defendant again, as 'fundamental to New Zealand's economic health and natural heritage'," he said.

Mr Salmon is trying to prove that MPI owed a duty of care to the kiwifruit growers, whose industry was worth about $1.2 billion a year.

The case is set down for 12 weeks, and the Crown's opening will be heard about halfway through.

The Ministry was expected to argue it is immune from being sued if it is carrying out its tasks under the Biosecurity Act.

Growers set out their case

The destructive PSA vine disease was well known, and worth protecting against, Mr Salmon said.

Mr Salmon explained that the disease's ground zero was an orchard in Te Puke - from where its spread was inevitable.

He said it came in on contaminated kiwifruit material from Shaanxi Province in China.

The accompanying documentation, which did not match the import licence, said the 4.5 kilogram package contained kiwifruit pollen. In reality, the bulk of it was pollen anthers - a prohibited plant material - and just 45 grams was pollen, he said.

He told the court MPI had wrongly concluded kiwifruit pollen could not carry the infection, describing their findings as "inaccurate" and "at odds" with published scientific research.

A more thorough risk analysis, including consultation with the industry, would have quickly fixed that, he said.

"Among other things, MPI and its staff members negligently failed to consider and understand one, that commercially milled pollen contains plant parts and was therefore a risk of contamination regardless of what was thought about pollen."

He argued if MPI had checked the shipment properly the disease would never have got into the country.

"Because that left the inspection officer with no room to move on looking inside. But also, he would have immediately identified there were anthers there and depending on the level microscopic magnification, whether it was electron or not, would have found PSA."

Mr Salmon said MPI had a duty to the growers, even if protecting them came at a cost.

MPI has previously rejected the allegations and, on its website, it said it did not "let" PSA into the country and the various studies into how it arrived were inconclusive.