More than 200 kiwifruit growers whose crops were ruined by the PSA vine disease will get their day in court in August. 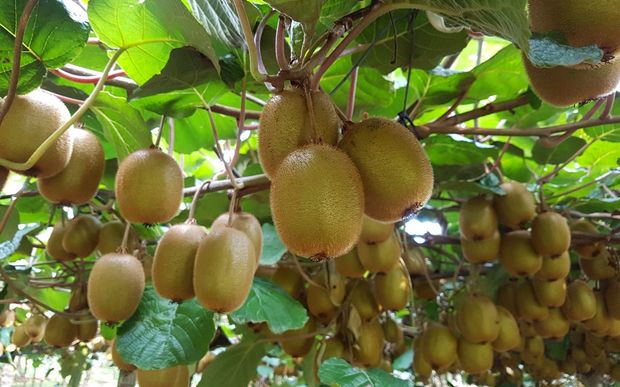 The group called Kiwifruit Claim is suing the Ministry for Primary Industries, accusing it of negligence by allowing the disease to get into the country in 2010.

They are seeking to redress the $885 million loss estimated by the government to have been caused by the disease.

Kiwifruit Claim chairman John Cameron said the outbreak led to growers losing their businesses, and many were only just getting back to pre-PSA production levels.

"The day in court is important for the accountability, with biosecurity and the primary industries of New Zealand to ensure that we have got the best standards in place.

"And let's hope that everyone learns from it."

Mr Cameron said reparations would also come into it.

MPI has rejected the allegations and is defending the case.