Mudtopia Festival will no longer be importing mud powder from South Korea. 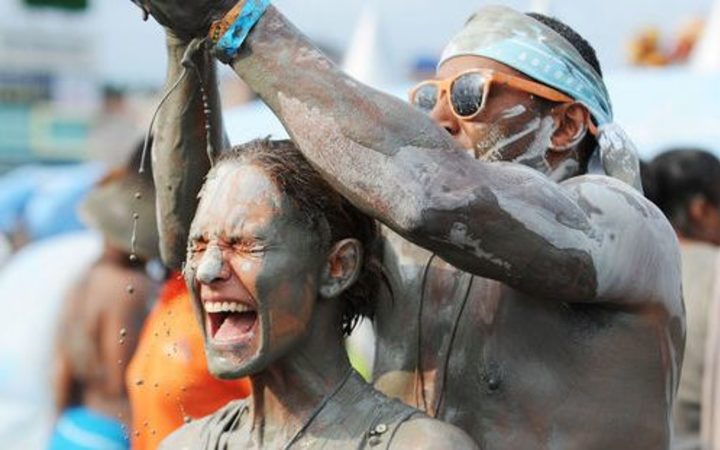 Five tonnes of cosmetic mud powder was to have been imported for Mudtopia, which was inspired by South Korea's Boryeong mud festival.

The $90,000 cost was earmarked in the event's budget, which includes funding from Rotorua Lakes Council, the government's major events fund, sponsorship and ticket sales.

The council said it had been working with the Ministry of Primary Industries to ensure there would be no biosecurity risk from the treated mud power.

But it has now decided not to import the product to alleviate public unease.

The kiwifruit protection advocacy group, Kiwifruit Claim, had questioned the importation as South Korea has recently had an outbreak of foot and mouth disease.

The group's chairman John Cameron welcomed the decision as a victory for common sense.

''The risks to me were far too great for the benefit.

''I know that there'll be some disappointed people in Rotorua that may not be getting their mud as they wished but the risks to the rest of the economy are far greater than entertainment factor,'' he said.