8.10 Mayor Jamie Cleine: State of Emergency on the West Coast

More than 600 homes have been evacuated in Westport as the Buller River threatens to breach its banks. Kim Hill spoke with Buller District Council Mayor Jamie Cleine in Westport, where voluntary evacuation became a mandatory order overnight for people in low-lying parts of Westport, as heavy rain caused surface flooding and slips. About 800 people have spent the night in welfare centres evacuated from their homes in Westport. 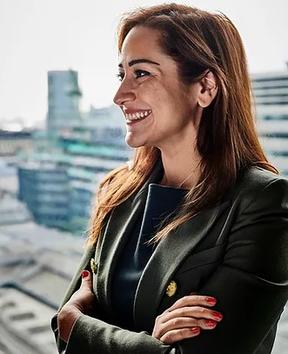 Bitcoin mining is a way people can acquire cryptocurrency without buying it. Miners use supercomputers to solve a complex series of mathematical equations in order to create new bitcoins, and are rewarded with the digital currency for their efforts. While the process may be lucrative, it is also hugely energy intensive.

Dr Tara Shirvani is an infrastructure specialist passionate about leveraging technology and finance to drive impact in the developing world. She says cryptocurrency may cause an energy revolution in our near future.

Dr Shirvani is based in the UK and works in disruptive technologies and sustainability at investment management company Autonomy Capital. She previously worked on the green portfolio for the European Bank for Reconstruction and Development.

Cleve Cameron was a high-flying advertising creative until one day he realised he'd had enough. His passion to change behaviour remained, and he's now channeling it into trying to reduce carbon emissions through transport - specifically, bicycles.

Cameron is a co-founder of Big Street Bikers - a company aiming to get New Zealanders out of their cars and onto two wheels. Big Street Bikers have been busy creating new electric infrastructure to make cycling easier for commuters. That's where Locky Docks come in.

Launched nationally this week, Locky Docks are public bike locking stations which can be used to recharge e-bikes for free. It's all part of a wider scheme to lower emissions, reduce congestion and make people feel better. 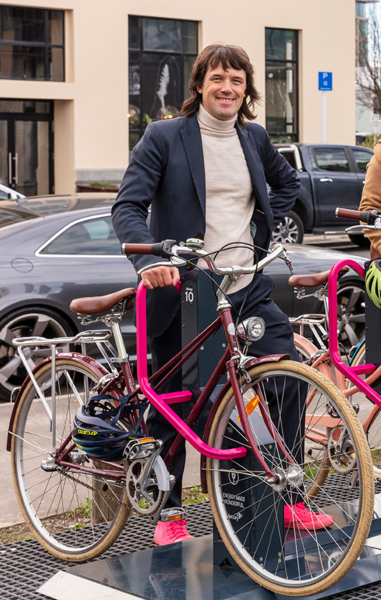 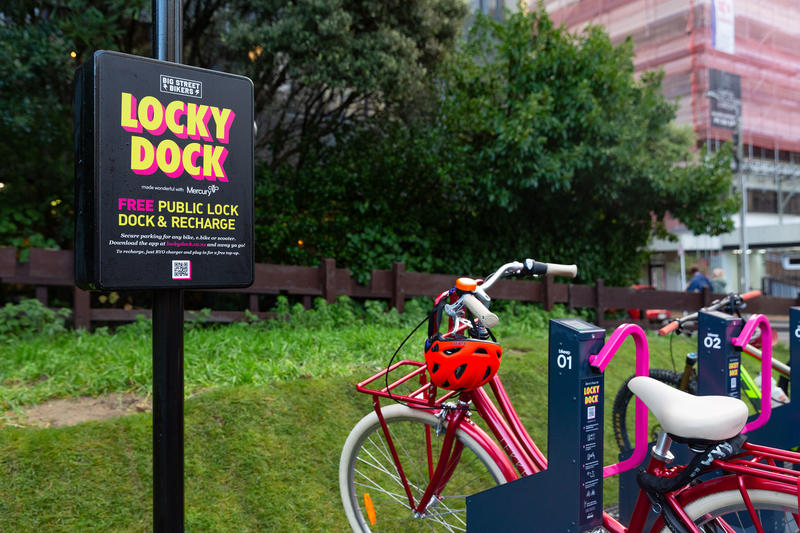 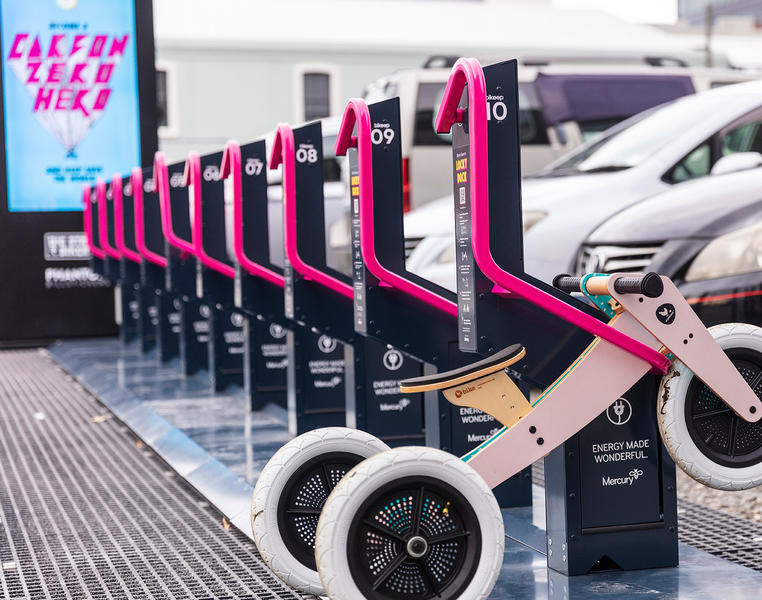 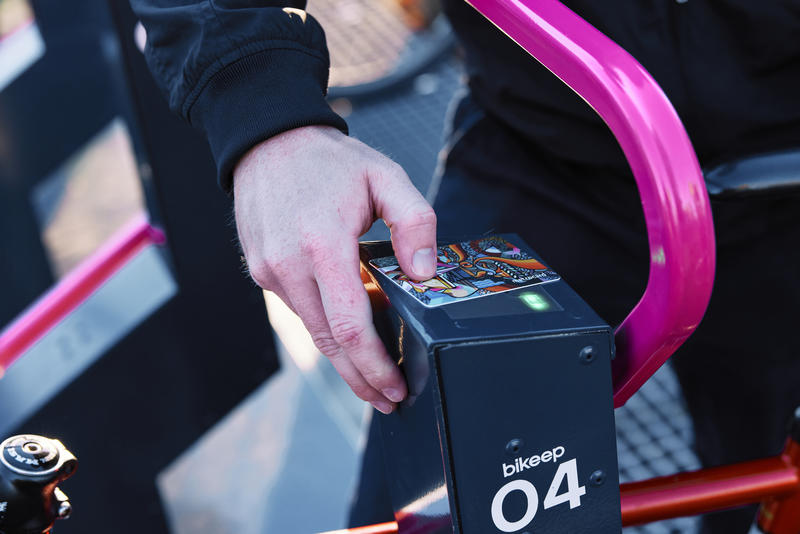 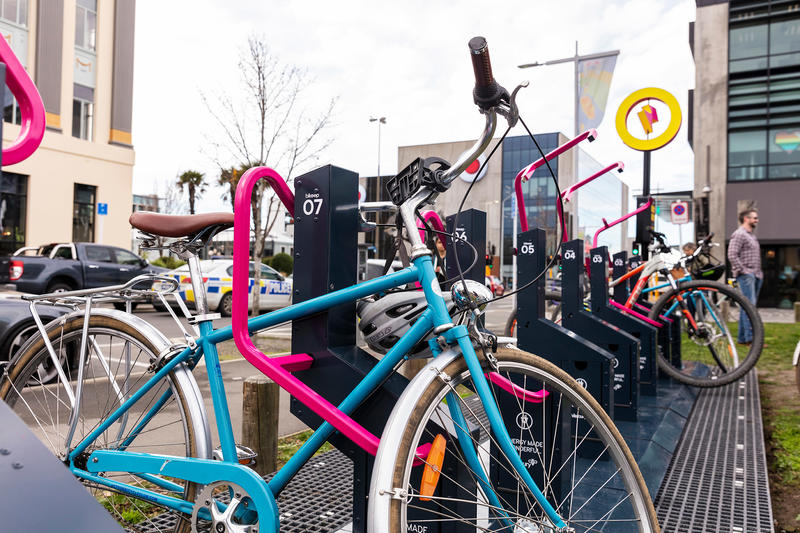 It was a documentary called Pucker Up that first introduced Molly Lewis to the world of competitive whistling back in 2005. It wasn’t long before she was competing at the now-defunct International Whistlers Convention herself.

Since those early days, LA-based Lewis has honed her craft and is taking the artform of musical whistling to a new level. She recently released her debut EP, The Forgotten Edge, which is imbued with her love of cinema and all things noir.

Te Pō is an award-winning production that tells the story of a policeman, a blind man, and a priest searching for missing New Zealand playwright, Bruce Mason. Written by Carl Bland, this iteration stars broadcaster, writer, and self-described accidental actor Waihoroi Shortland.

Waihoroi (Ngāti Hine) has had a long and varied career. He worked as a reporter for Te Karere, he was a cultural consultant on Jane Campion's The Piano, and worked in the Māori Land Court. As an actor he's starred in Rain of the Children and Boy, as well as New Zealand's first ever film entirely in te reo - The Māori Merchant of Venice.

Te Pō is at Auckland’s Bruce Mason Centre on 30 and 31 July. 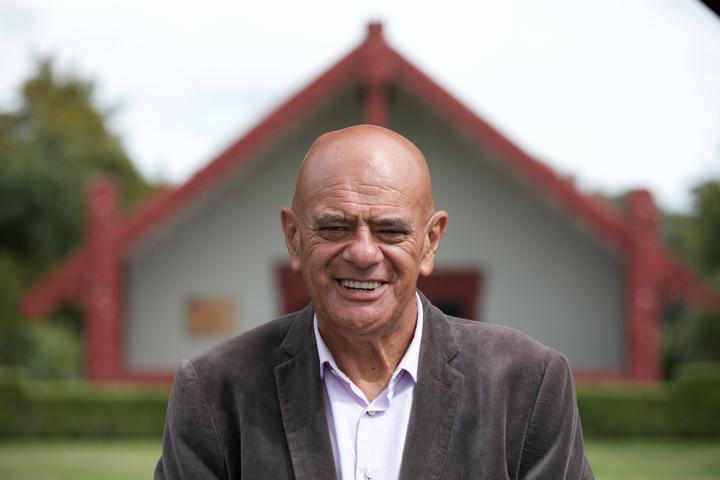 Rare book dealer Rick Gekoski has been hunting for hidden literary gems for over 50 years, along the way meeting and trading with William Golding, Salman Rushdie, Graham Greene and Ted Hughes.

A former Man Booker Prize judge, American-born Gekoski has written numerous books on his enthusiasms of literature, football and art. His latest, Guarded by Dragons: Encounters with Rare Books and Rare People likens his trade to a mythical quest.

Gekoski, who splits his time between New Zealand and England with his wife Belinda, is currently based in Hawke’s Bay and appearing in events in Havelock North, Wellington and Christchurch. 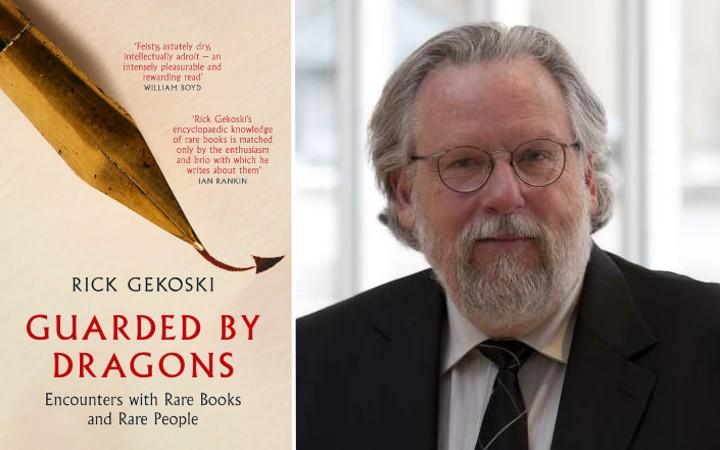 When Juanita Neilsen disappeared from Sydney’s King Cross in July 1975 the story received intense public interest. Juanita was a journalist, socialite, model and heiress of the Mark Foy family. She was also known for her anti-gentrification activism that got under the skin of local developers.

Nearly five decades later, the mystery of Juanita’s disappearance is still widely discussed among Sydneysiders, many of whom have their own theories about what happened to her.

Her niece, Keiran McGee heard many of these theories growing up, so decided to investigate the case herself for the new season of the ABC Unravelled true crime podcast. 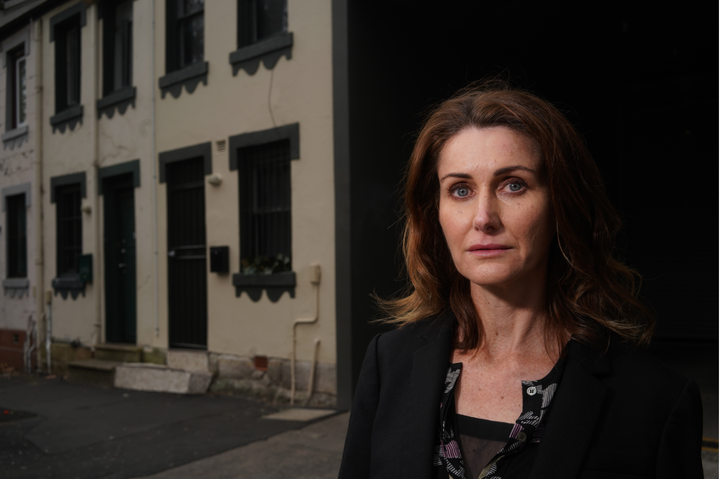 11.00 Harrison Christian: the infamous mutiny on the Bounty

Many families have a tale of an adventurous ancestor - but some are far more interesting than others. Harrison Christian's ancestor, Fletcher Christian, was a seaman in the late 1700s who rebelled against his commander Lieutenant William Bligh, and cast him adrift in the Tongan Islands. Fletcher and his followers took the ship the Bounty, and ended up hiding from the British navy on Pitcairn Island.

Harrison, who is a journalist from New Zealand, had just moved to San Francisco when Covid-19 sent the city into lockdown. With his sudden free time, he decided to write a book about his ancestor, whose adventures have inspired films starring Marlon Brando, Anthony Hopkins, and Mel Gibson. Harrison joins Kim to talk about Men Without Country. 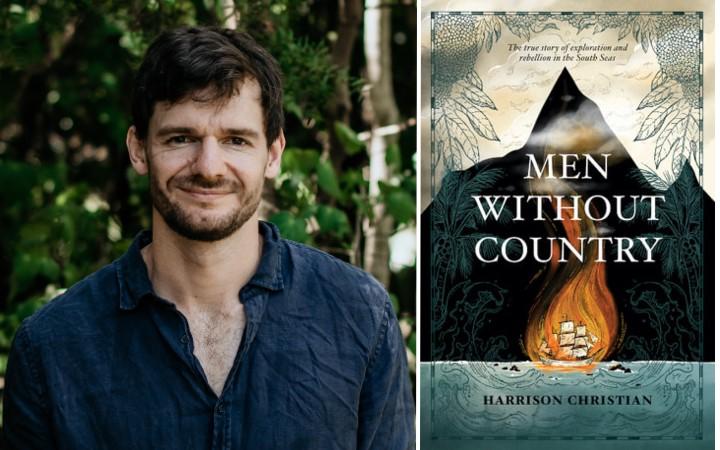 Doug Wilson is a medical academic, author most recently of Aging Well: How to Navigate Life’s Journey in Your Later Years, and our regular correspondent from the other side of 80.

This week, he'll be discussing approval by the US Food and Drug Administration (FDA) of the first new drug for Alzheimer's disease in 18 years. Its approval has sparked debate about whether the drug is effective, and the FDA has narrowed its recommendation around who should receive it. So what does the approval mean?

Doug also discusses the creation of a new vaccine against malaria that is hoped to be more effective than current vaccine, Mosquirix. 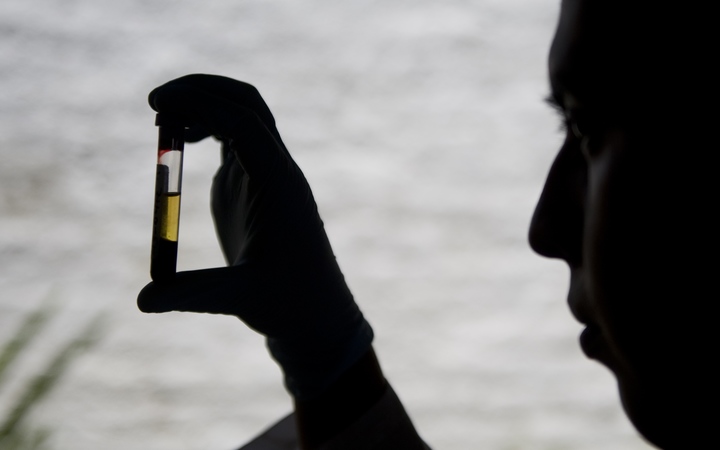 Books mentioned on this show

Music featured on this show

Song: Do
Artist: Cleve Cameron
Played at 8.40am

Song: The Forgotten Edge
Artist: Molly Lewis
Played at 9.05am