Dr Tara Shirvani on the environmental cost of crypto: 'We have to find solutions'

The environmental cost of cryptocurrencies is too high to make them a good choice for anyone who cares about the planet, says disruptive technologies expert Dr Tara Shirvani. 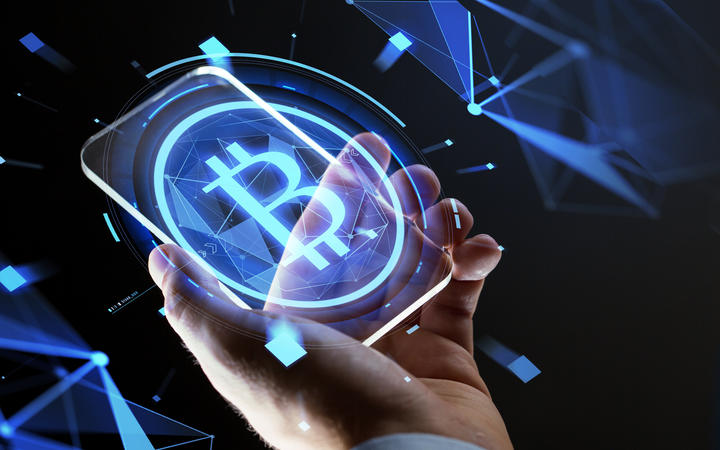 Bitcoin mining has a harmful impact on the environment, says an expert in disruptive technologies and sustainability, Tara Shirvani. Photo: Lev Dolgachov/ 123rf

Bitcoin mining is a way people can acquire cryptocurrency without buying it. Miners use supercomputers to solve a complex series of mathematical equations in order to create new bitcoins, and are rewarded with the digital currency for their efforts. While the process may be lucrative, it is also hugely energy intensive.

Shirvani, an Autonomy Capital specialist in the sustainability of cryptocurrencies, said the problem with digital currencies such as Bitcoin was the amount of power they gobbled.

"In the face of what we're seeing with all these onsets of climate change, it's certainly not a smart, sustainable investment choice," Shirvani said. 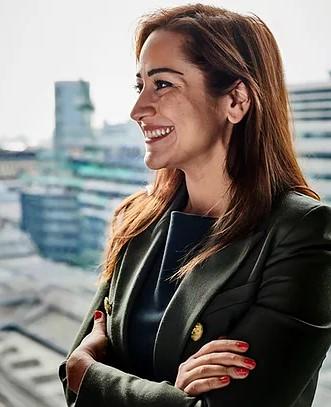 China has been a popular location for Bitcoin mining, because it has a surplus of cheap power that is needed to run the networks of computers.

"So the amount of electricity we're talking about is just absolutely enormous."

If the process continues on its current path, Bitcoin alone could generate enough carbon dioxide to push the planet beyond two degrees of warming by 2033, Shirvani said.

"If this trend that is inevitable, going more and more towards crypto, we have to find possible solutions."

These could include miners taking a fee from every transaction, rather than using computers to solve equations, reducing the amount of electricity required for the system.

Renewable energy sources could also be used to mine Bitcoins in a greener way.

"There are different cryptocurrencies that are moving away from this heavy mining process, but... still 70 percent of global mining is happening in China in the traditional proof of work system that is running on extremely cheap, coal-provided energy sources."

The Chinese government has banned cryptocurrency mining, citing environmental concerns, but some believe the real concern is that the government cannot control the peer to peer system.

Cryptocurrencies are a form of digital cash that is managed by users, rather than a central bank.

"The beauty of the cryptocurrencies... is that it's a de-centralised system, meaning that it's neither controlled nor regulated by anyone.

In New Zealand, a Parliamentary Committee is looking at whether it is possible to regulate cryptocurrency and at the risk of it being used for criminal purposes.

Shirvani said it was possible to create a cryptocurrency that allowed for monitoring by an authority, although this departed from the original model of user autonomy.

Cryptocurrencies had made their way into mainstream retail and commercial systems to a surprising extent, particularly in nations where people were worried about the devaluation of traditional currencies, Shirvani said.

Digital currencies provided a valuable alternative in countries, such as Turkey, where many people did not have access to traditional banking systems and payment methods, she said.

"Now with the use of cryptocurrencies, they finally are getting access to the markets much more significantly than they ever would have done before.

"But if you look at the environmental footprint, there is always a big downside."