The story of New Zealand's most iconic band - Split Enz 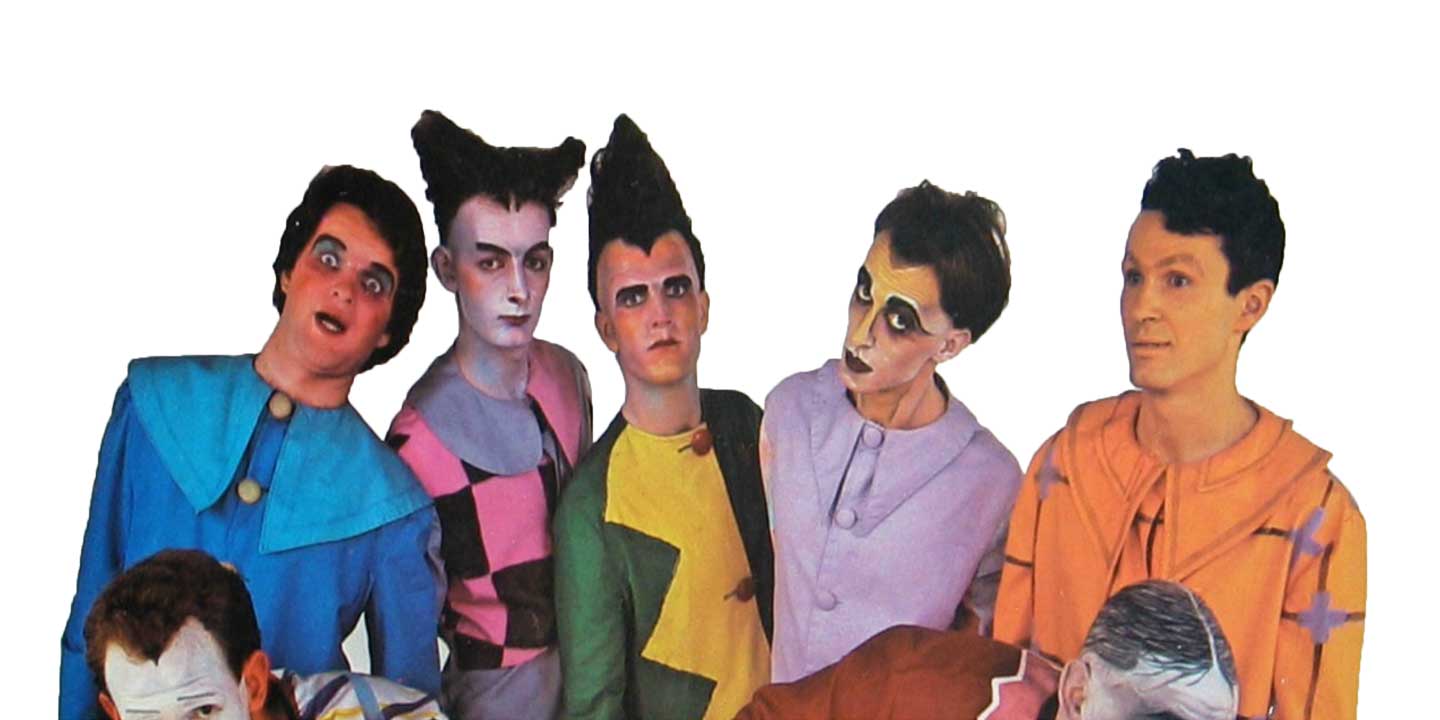 Split Enz strove to be original in their music and their look. The hit songs I Got You, My Mistake, I See Red, Message to My Girl, Poor Boy, Six Months In A Leaky Boat, Dirty Creature are now part of New Zealand and Australian culture, decades after Split Enz broke up. Around the world, Split Enz continues to attract new fans as listeners discover their music.

There are many stories about the making of that music: the excitement of the early shows at His Majesty’s Theatre, the bonding of friends, the punching of friends, the triumphs and disappointments on the road and the creation of new songs in rehearsal and in the studio.

Enzology features excerpts from all the hits and numerous album tracks, plus previously unreleased demos, live recordings and studio out-takes gathered from the band members’ personal archives and elsewhere.

Radio New Zealand would like to thank the members and management of Split Enz, Warner Music and Mushroom Music Publishing for making the Enzology podcast possible.

Enzology - The Story Of Split Enz was produced and presented by Jeremy Ansell for RNZ National, a Network of Radio New Zealand.

The story of New Zealand's most iconic band - Split Enz