Hamilton musician Coral Pitcher has been selected to represent New Zealand at The World Championships of Performing Arts next month. She joins us to give us a taste of what she is going to perform at the event in California 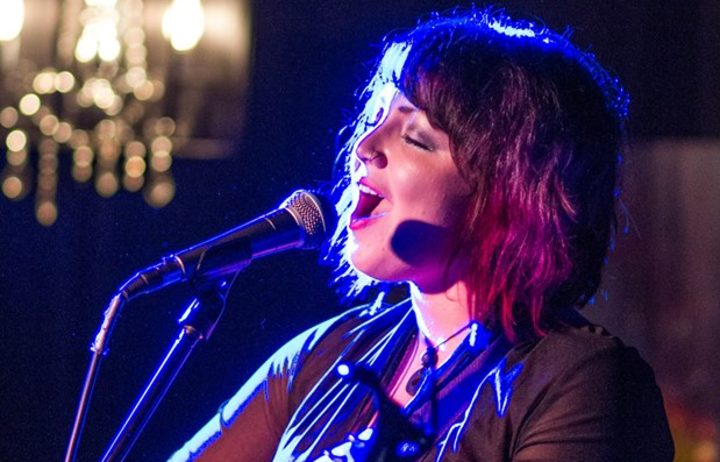 1:15 Anthony Bourdain and Kate Spade: How to support people with mental illness

The recent deaths of celebrities Kate Spade and Anthony Bourdain have shocked those close to them and those around the world.

The news the fashion designer and the chef took their own lives, came just days apart last week.

Since then, there has been a surge of messages of support for those dealing with depression and calls for people to check on their friends - even those who might seem successful and happy.

To tell us a bit more about how those living with mental illness may be feeling during this time, we're joined by Mental Health Foundation Chief Executive Shaun Robinson. 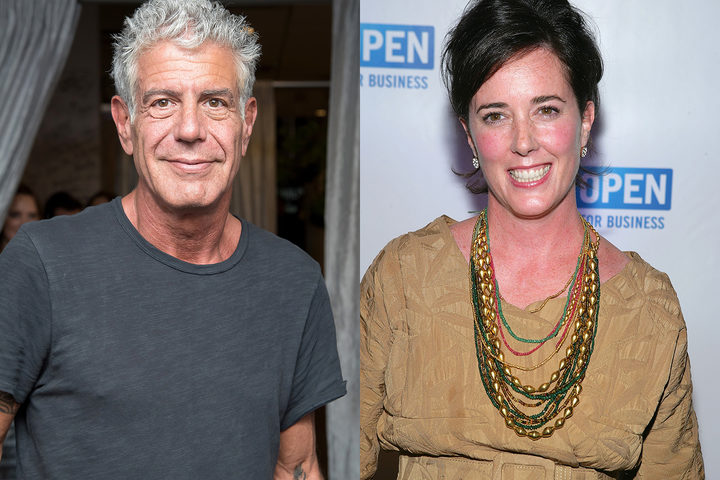 They're often a scourge on the entertainment and relaxation of the childless - babies infiltrating flights, dinners out, or a night a theatre.

But what if you're the creator of those babies? Do parents have to miss out on cultural or social events because they have a kid in tow?

The debate rages over this, but a theatre show produced by and for parents decided to welcome other parents with a matinee performance that babies can attend.

The accessibility of the show, plus it's hilarious content, has been so popular comedy Femme Natale is coming back for a return season. Director Fingal Pollock tells us about the show. You can check out tickets here.

1:35 A history of duelling in New Zealand

You might associate "duelling" with the American Wild West: leather chaps and cowboy hats and one-shot pistols on a dusty shanty-town road against a blood-orange sunrise...

But New Zealand has its own particular history of duelling - more than three-dozen took place between 1830 and 1935, and at least two people were killed.

Dr Donald Kerr is the Special Collections Librarian at Otago University, and he's written a book on the country's duels called The Smell of Powder. He tells us what the duels entailed. 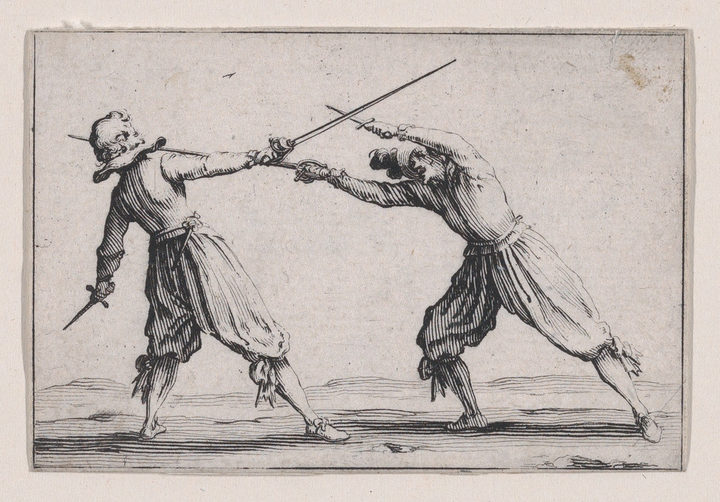 1:40 Great album: Aretha Franklin: I Aint Never Loved a Man (The Way I Love You)

I Never Loved a Man the Way I Love You is Aretha's the 11th studio album. It reached number 2 on the billboard charts in 1967. 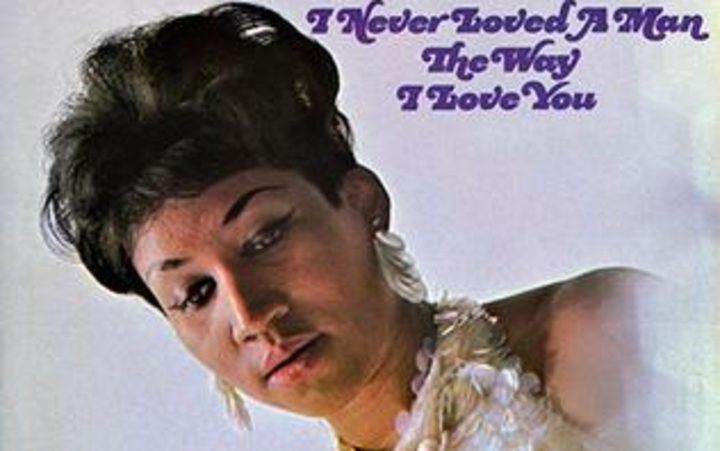 Linda has been watching Coro on and off for 50 years. She is now attempting to catch up on 2 years of the show. 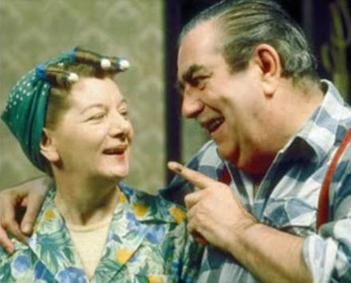 Civil Defence is monitoring major rivers in the Gisborne area as more heavy rain is due in the region still saturated by last week's flooding. Downpours are forecast for Gisborne and Hawke's Bay today and tomorrow and and severe southeast gales for eastern Bay of Plenty.

NIWA's forecaster, Chris Brandolino tells us what is in store, and why we are getting so much rain this month. 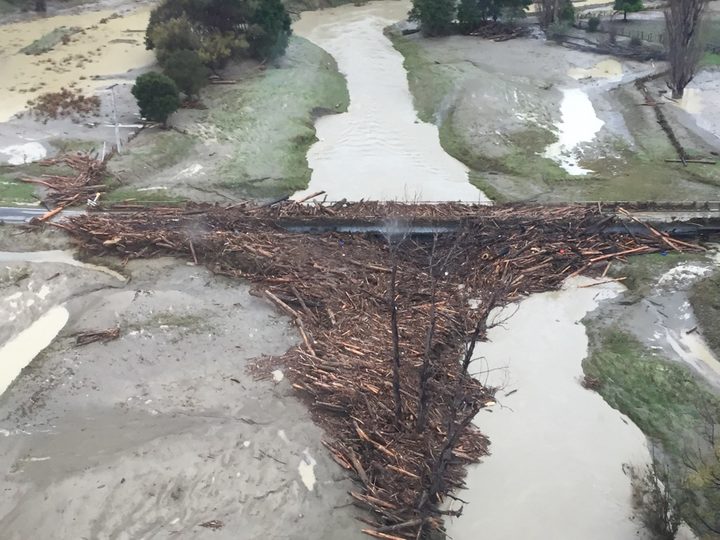 Astronomer, planet-discoverer and Otago Museum director Dr Ian Griffin joins us to talk all things Mars, and how excited he is to be getting to spend a week at the Mt John Observatory to view the planet through the country's best telescope as it gets closer to earth than it has in 15 years. 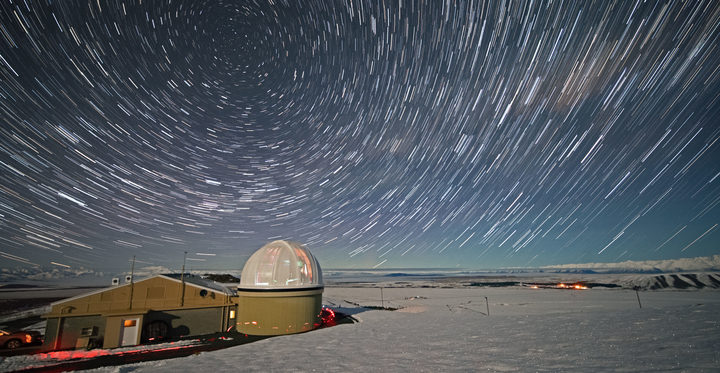 When Dr Michael Mosley talks about diets that can change your life, people listen.  Not just because he's a doctor, but because he tests so many things out on himself first. He's written about fasting, sugar and now the microbiome. His book is called The Clever Gut Diet. He is currently in the country to promote it and joins us from our Auckland studio. 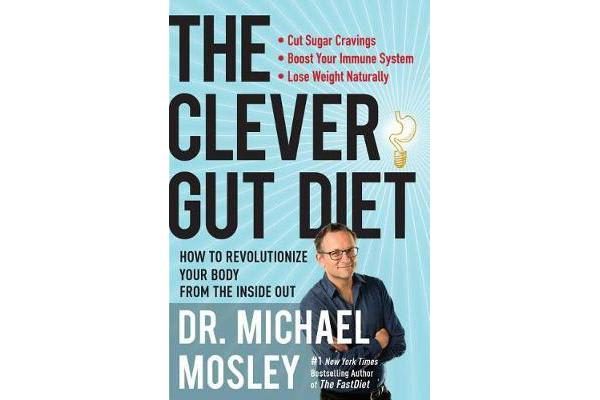 4:05 The Panel with Lizzie Marvelly and Peter Dunne