His real names is Riley Popham  and he's actually had to take the day off school to come and perform as he's only 14. 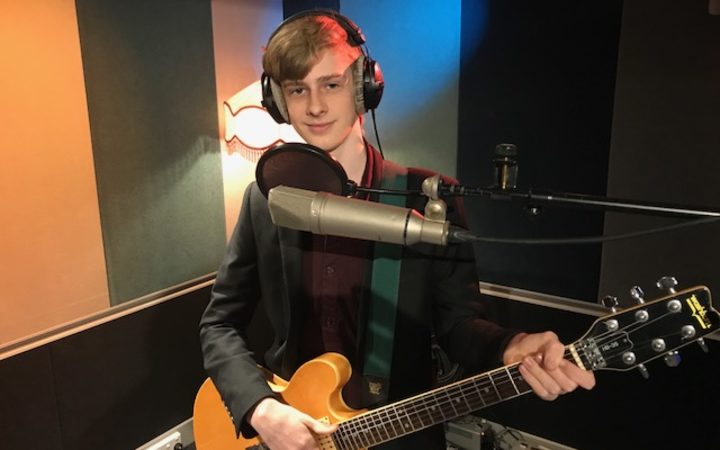 Many New Zealanders have sent off saliva samples to companies like Ancestry.com to find out about their genetic ethnicity and ancestry. The findings can be fascinating, finding out you have spanish blood, or even relatives you never knew you had.

But what happens to your DNA after the test is done? The companies keep it on their database, and that is raising many ethical and legal issues - as it has been revealed that one of the bigger ones, Ancestry.com gives access to the database to its research partners which include a subsidiary of Google. 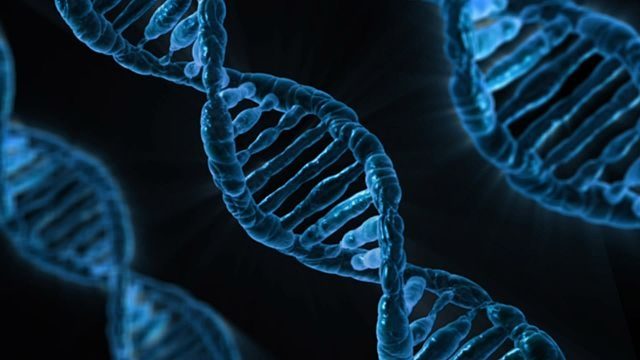 A Hamilton dentist is so concerned about the state of the nation's teeth that she's launching a petition which she plans on presenting to Parliament in October.

Dr Assil Russell is the co-founder of the charity dental clinic Revive a Smile which has treated almost 10,000 adults free of charge since it began in 2012.

The petition calls for a subsidy for dental care for at-need people, an increase in the age for free dental care to 20 years and a for GST to be removed from from dental services.

Humans and other primates have some understanding of zero and now researchers from RMIT University in Melbourne have discovered honey bees too have the ability to comprehend zero.

Adrian Dyer is an associate professor at the School of Media and Communication and worked with PhD student Scarlett Howard on the study. He talks to Jesse about the experiment to test honey bees' knowledge of zero. 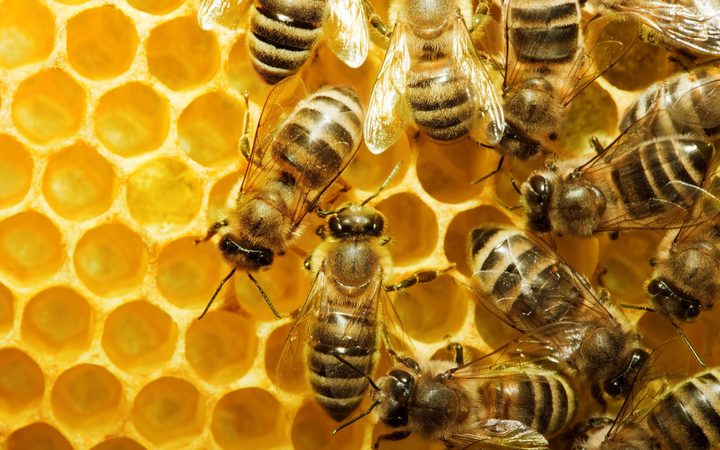 1:40 Great album: Fine Young Cannibals: The Raw and the Cooked

Lisa has been reading some new New Zealand novels that didn’t win the Ockham book awards, but she reckons could easily have.

Riverdance is often referred to as the phenomenon that started the Irish pop music explosion, but the seeds had already been sown by groups like Clannad, the Chieftans and even U2.

Today we welcome back Jared Mackley-Crump - an ethnomusicologist from AUT - he was on a few weeks ago talking about the history of Eurovision, and today he take us back to the 1990's irish pop explosion - and what lead to it 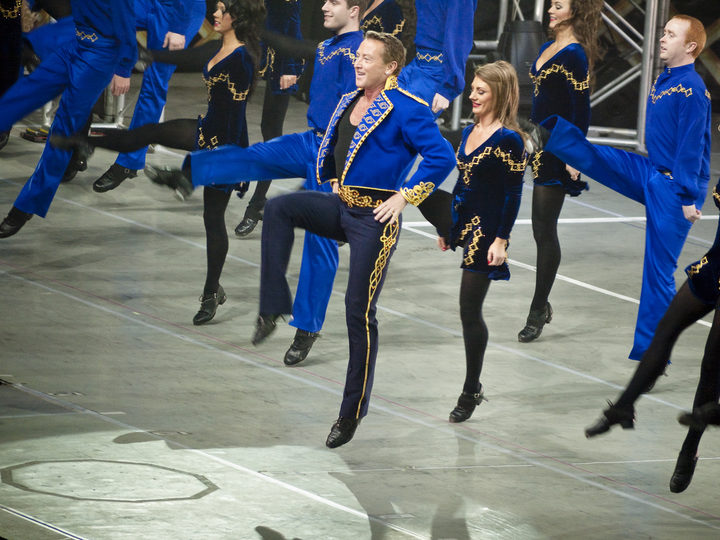 3:10 How seven widowed fathers helped each other 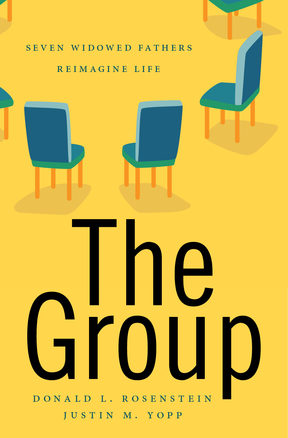 In the worst moment of their lives, seven men found themselves alone and afraid. Their wives had died of cancer and they  were raising children as single parents and negotiating the complicated path of grief.  They didn't think of themselves as "support group" kind of guys until two doctors stepped in and organised monthly meetings.

United by tragedy, the widowers leaned on and learned from each other.

4:05 The Panel with Miriama Aoake and Neil Miller

Artist: Fine Young Cannibals
Song: I'm Not the Man I Used to Be
Comp:  Roland Gift and David Steele
Album: The Raw and the Cooked
Label:   I.R.S., London