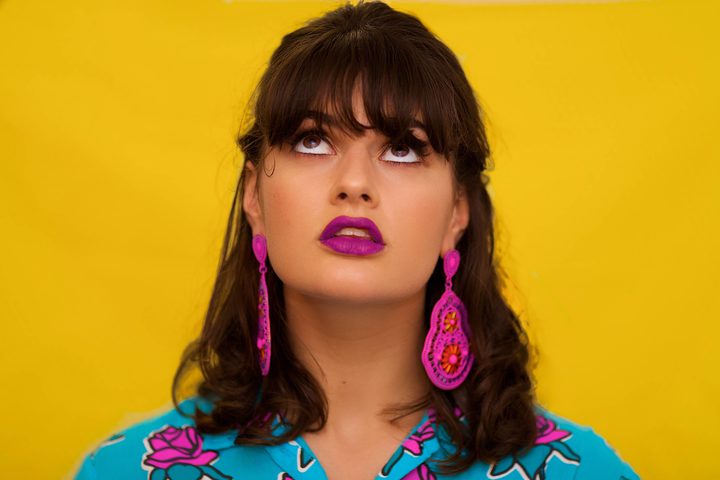 Australian-Kiwi singer-songwriter Wallace is in Wellington for the capital's jazz festival, which ends on Sunday Photo: Supplied

Swiss voters go to the polls this weekend to decide what could be a radical change to the country's banking system.

The So-called Sovereign Money Initiative would make it so the Swiss National Bank is the only body allowed to produce money, which supporters say will make the industry more stable.

Critics say the move would be "suicidal".

Don Richards has been campaigning to change the way our banking system works here in New Zealand with his organisation Positive Money, and he explains how it would work. 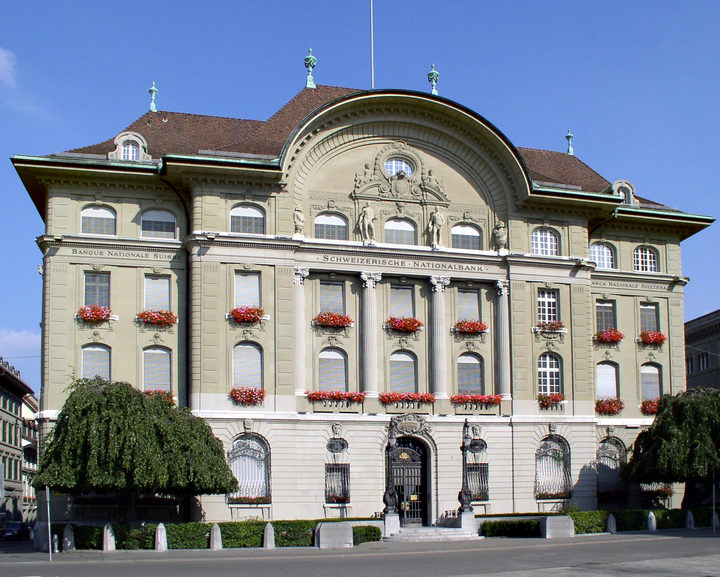 The award was established in 1990 to support and encourage kiwi women in science.

She tells us more about the work she does now at Manaaki Whenua Landcare Research, and how she plans on using her prize money. 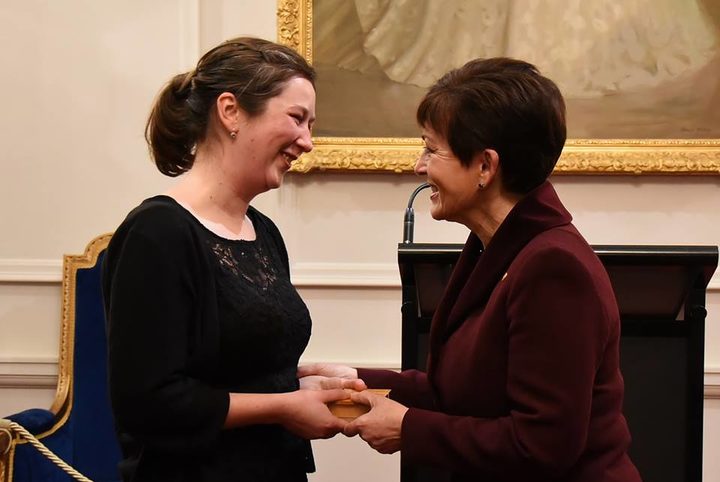 1:35 Growing up with racism

New Zealand is a diverse, multicultural place but it hasn't always been that way.

Video producer Lucy Zee has shared her experiences as a Chinese girl growing up in Waihi, and how her family dealt with the discrimination they encountered.

We talk to her about what it was like and making the video, which you can watch here on TVNZ's Re. 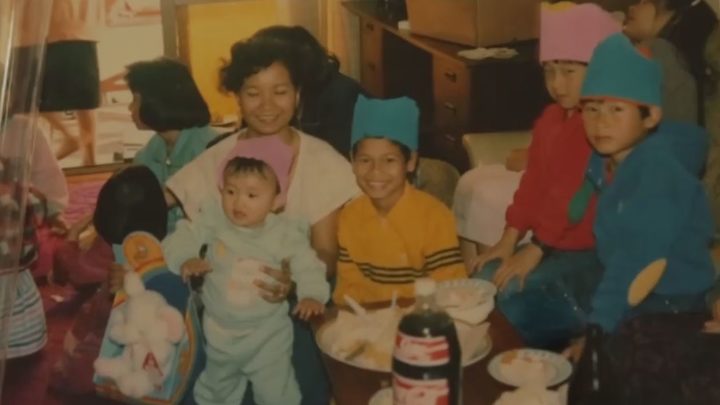 Lucy Zee (in the pink hat) with her family Photo: Lucy Zee / Facebook

Richard reviews Tea with the Dames and Hereditary

Five years after her debut EP The River made waves, Queenstown singer-songwriter Holly Arrowsmith is back ahead of the release of her sophomore album, A Dawn I Remember.

Holly joins us to talk about her new album, her upcoming tour, inspiration, the creative process, and Taylor Swift. 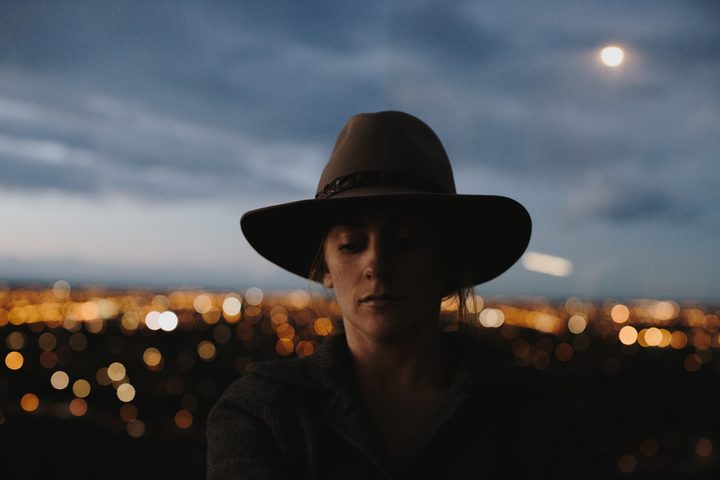 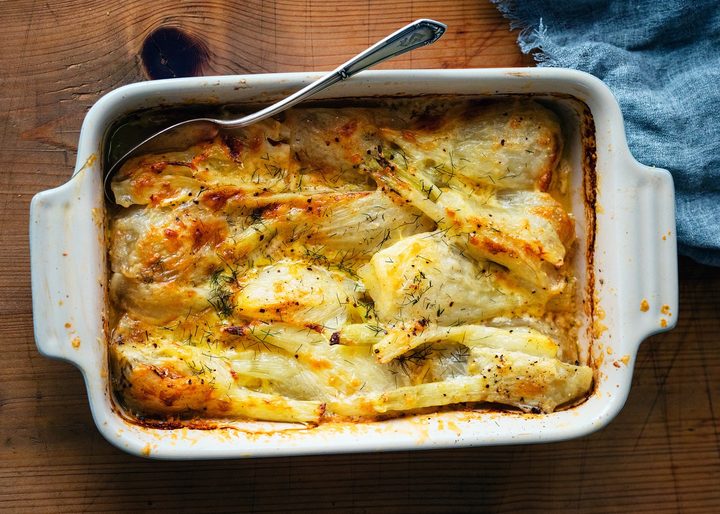 With us is Penny Treager who has actually done all the great walks - but joins us from Nelson to talk about The Tongariro Northern Circuit - there are some of her pictures on our webpage too - rnz.co.nz/afternoons 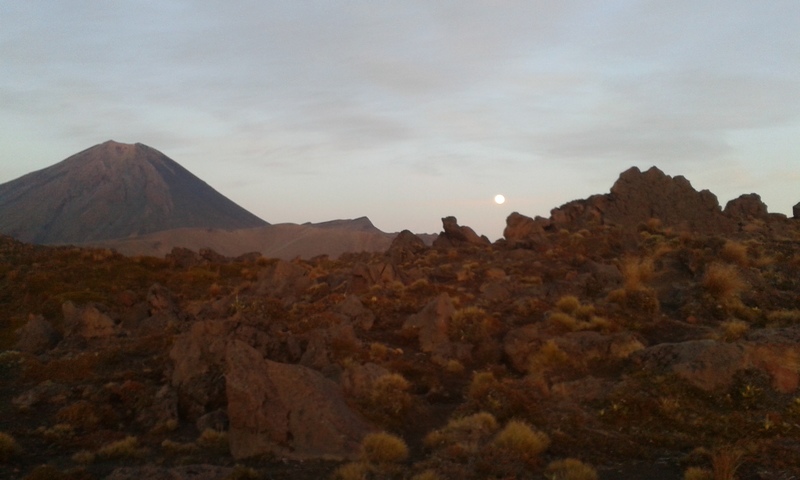 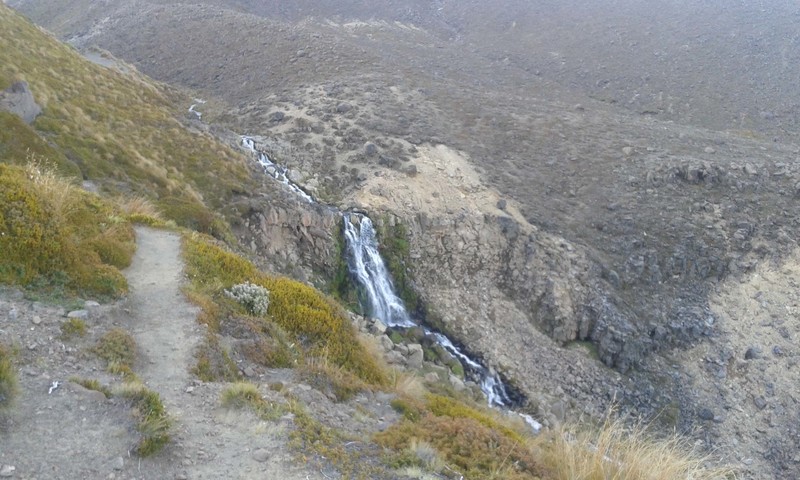 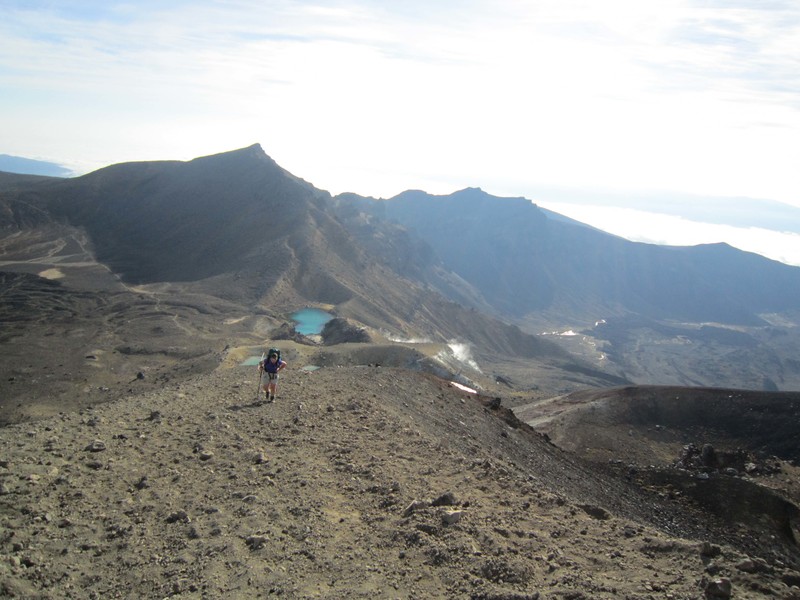 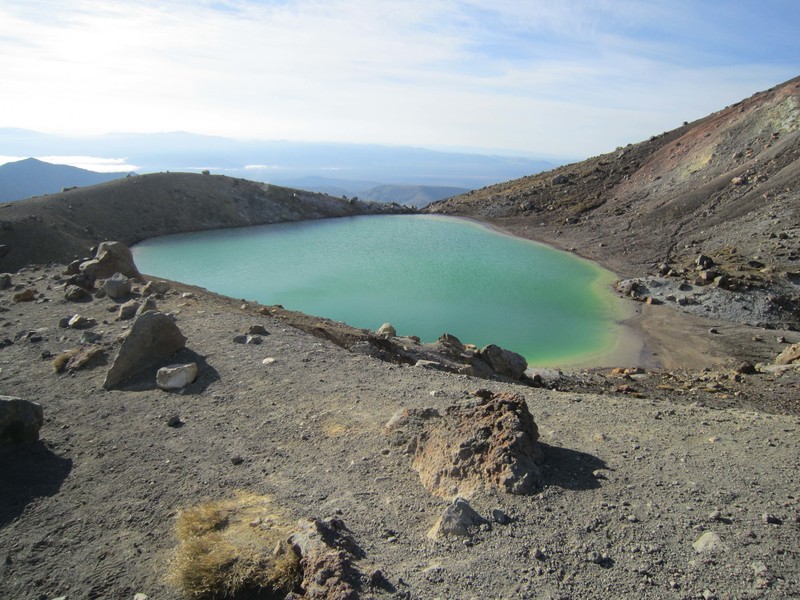 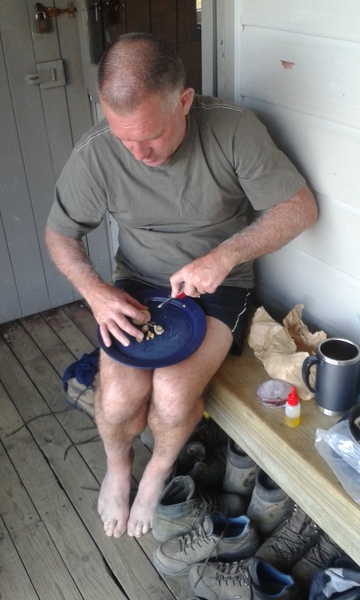 3:25 Critter of the Week The Wellington south coast speargrass weevil

These flightless, large insects are at risk largely from lack of host plants (speargrass).  They are 2 cm-long and vulnerable to extinction because they are monophagic - which means they only eat one plant species. But the main issue is that they are flightless and slow-moving, making them highly vulnerable to predation by rats and mice 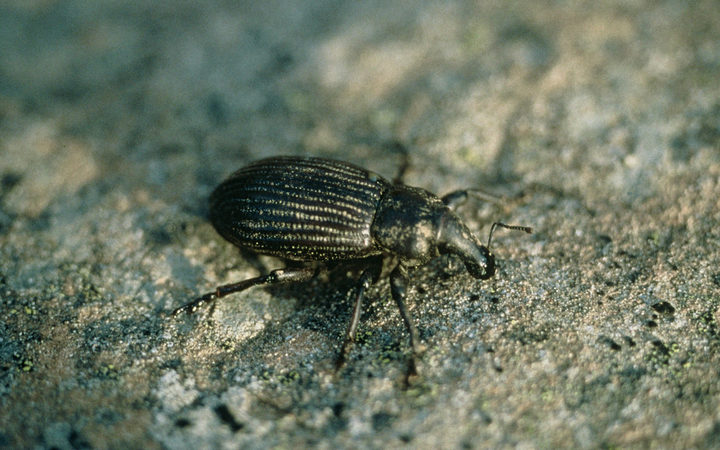 4:05 The Panel with Janet Wilson and James Nokise