After 3 we discuss a short story is by Maurice Gee. It's called Waterfront - read it here and email us your thoughts to be in to win a copy of Rachel Barrowman's biography; Maurice Gee: Life and Work.

Wellington brothers, Fletcher and Curtis Mills are also a musical duo called Postlove, and are about to release their debut EP, Couples. They perform their song, Choices live in our Wellington studio 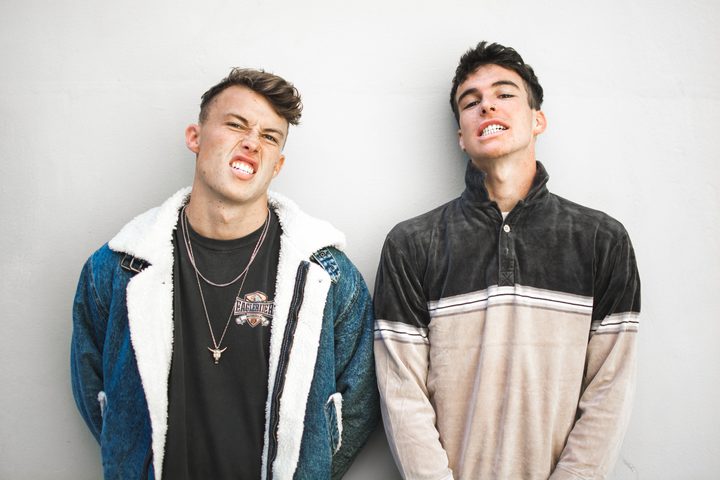 There's a new app for tree-lovers out there, a pocket guide to all the native trees in your neighbourhood.

Using the leaves, bark, or fruit, the nztrees app can tell you what the tree is, what it's Maori and Latin names are and even if it's poisonous.

To tell us more about how and why this tech was developed is the Head of AUT's School of Science, Professor Len Gillman. 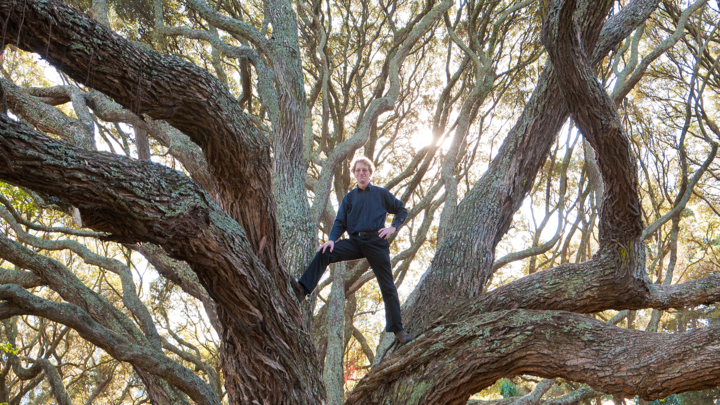 1:25 Encouraging children to pursue their dreams

Children often think up wild ideas, have vivid imaginations and big plans for the future, so how do we bolster that in a realistic way without crushing their dreams?

After listening to excited high school students talking about their love of space a few weeks ago, Professor Richard Easther, from the University of Auckland, realised many had been told to try something else by well-meaning adults.

So he wrote a blog on how we can encourage ambitious kids, and he's here to walk us through it. 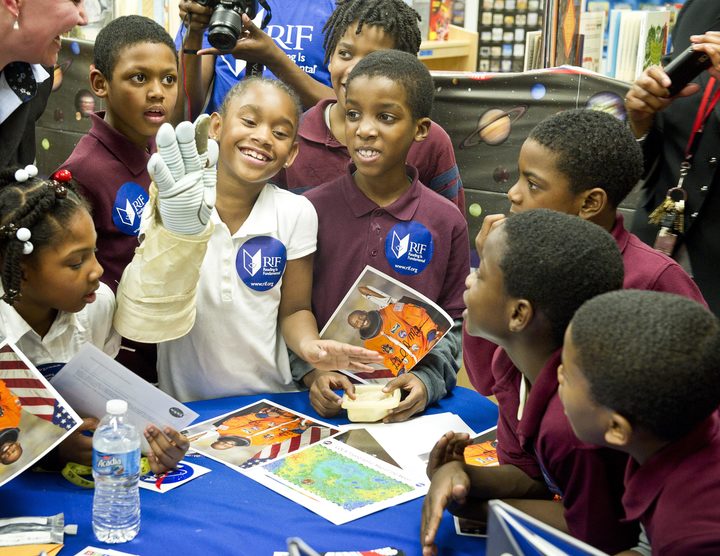 Earlier this year China decided to stop taking any more foreign waste. That's caused quite a big issue around the globe, as it was where countries sent all their recycling.

In New Zealand there are now stockpiles of waste with nowhere to go, millions of kilograms of recycling waiting for new buyers.

But some councils are still paying for their waste to pile up and Kawerau Mayor Malcolm Campbell wants that to stop. 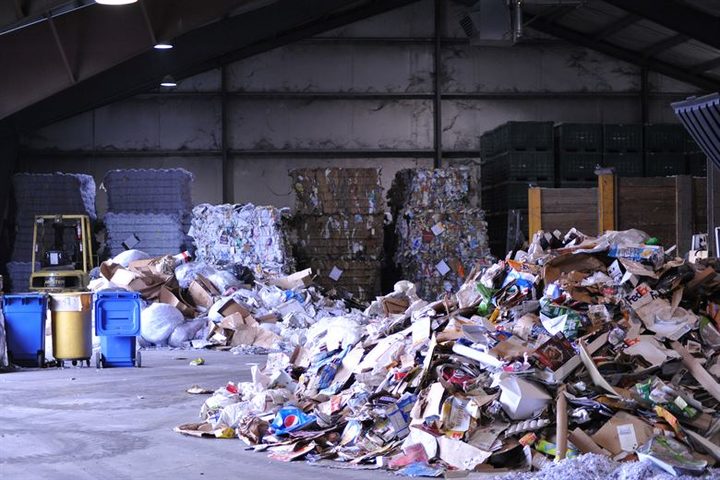 The Spinoff's business editor, Rebecca Stevenson has been looking into the monopolies that are the licensing trusts in West Auckland.

2:30 The history of overseas authors in NZ

Which famous writers have had the biggest influence on NZ's development?  Our regular historian, Grant Morris of Victoria University looks at the contenders and discuss the influence of some of the world's greatest writers on this country. 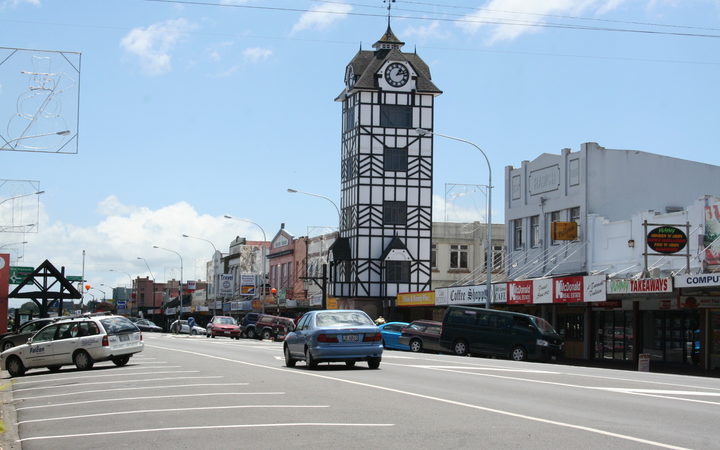 Fergus Barrowman joins us to discuss a short story is by Maurice Gee. It's called Waterfront - read it here and email us your thoughts to be in to win a copy of Rachel Barrowman's biography; Maurice Gee: Life and Work.

Graeme Oldnall tells us about his thesis, In Whose Interest which deals with moral and ethical issues in corporate governance and the social responsibility of business.

4:05 The Panel with Mihingarangi Forbes and Gary McCormick

The link was that all 3 songs end very abruptly. Congratulations to Jim Scott who won a copy of El Camino by  Black Keys.