The main opposition party in Fiji is in a "constitutional crisis," Fiji's Registrar of Political Parties says. 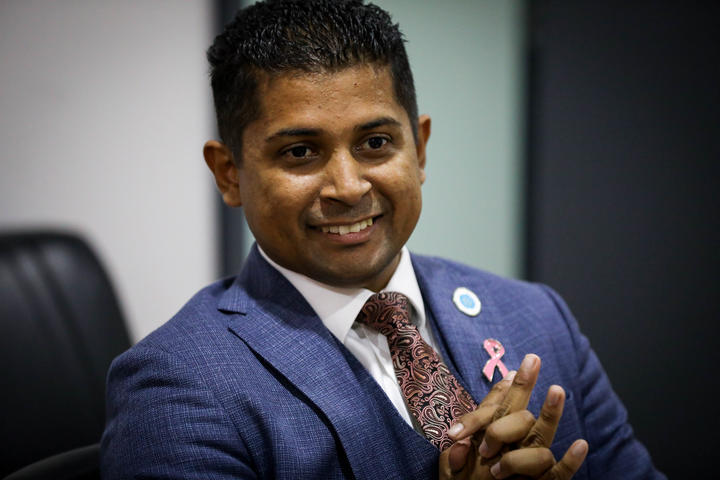 Mohammed Saneem's analysis of the Social Democratic Liberal Party (SODELPA) was contained in a letter to a party member that was posted online.

The Fiji Sun reported the crisis stemmed from SODELPA being in breach of its own constitution by not holding its annual general meeting (AGM) by 30 June.

The party's "casual appointments" of president and both vice presidents had also lapsed, according to Mr Saneem, and the term of its leader Sitiveni Rabuka had expired in 2019.

But SODELPA's general secretary has moved quickly to counter the concerns in registrar's letter.

The FBC reported Emele Duituturaga explaining the party was of the view that the casual appointments had been extended until a special general meeting on 25 July.

However, the AGM was not scheduled until November, she said.

The criticism of the party comes just over a week after the registrar lifted SODELPA's 60 day ban from parliament for breaching the Political Parties Act.