The offices of Fiji's main opposition Sodelpa Party were searched by the Independent Commission against Corruption (FICAC) on Thursday afternoon. 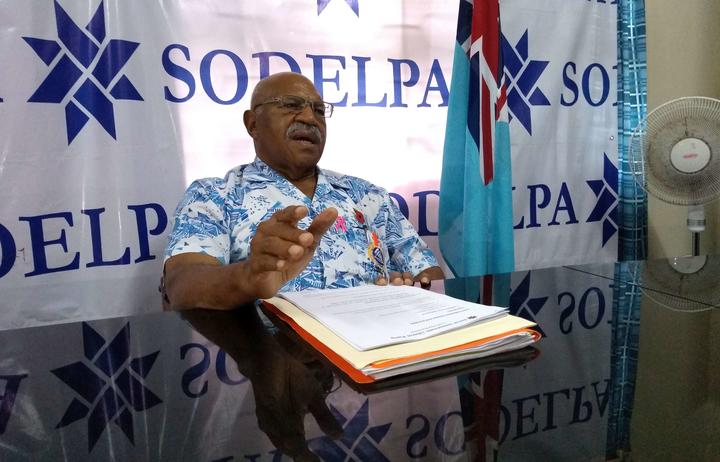 The party's general secretary, Emele Duituturaga, says the FICAC operation was conducted over alleged breaches of the Parliamentary Remuneration Act by the Sodelpa MPs.

Ms Duituturaga said information and documentation on the party's membership and registration were targetted in the search, including residential addresses of certain Sodelpa MPs.

She said the party leader Sitiveni Rabuka and staff, including the executives of acting Vice Presidents Ratu Epenisa Cakobau and Ratu Jone Lesuma, cooperated with the FICAC officers during the search.