An MP from Fiji's suspended Sodelpa party says he's concerned about a petition being circulated among members calling for a vote of no-confidence in the party's vice president. 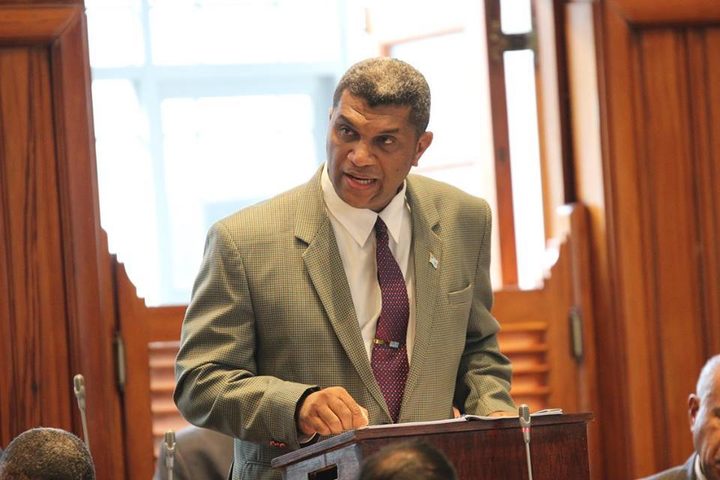 Aseri Radrodro Photo: Parliament of the Republic of Fiji

Aseri Radrodro said the petition, which is believed to have originated from the party's provincial stronghold of Naitasiri, has deepened the divisions.

Mr Radrodro said he's concerned the province was being used by opportunists within the party.

He said he met with Naitasiri's Mata ni Tikina Nawaidina who was unaware of the petition.

Mr Radrodro urged those behind the petition to stop using the province to advance their agenda which conflicts with the interests of the people there.