The two senior health officials leading Fiji's fight against Covid-19 have pleaded with Fijians not to be critical of those returning home. 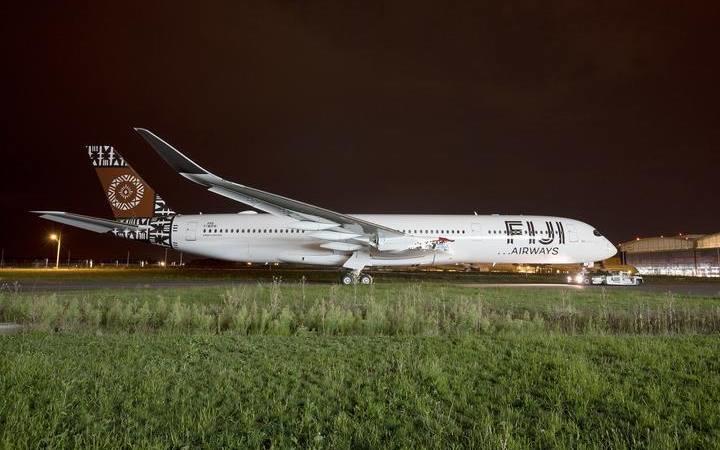 The acting permanent secretary for health, James Fong, and the head of health protection, Aalisha Sahu Khan, said Fiji must be ready to welcome back people who have been stuck overseas for months.

"We urge you, please have some compassion for our returning citizens. Put yourself in their shoes. Imagine if it was your parents," Dr Sahu khan said.

The FBC reported Dr Fong saying Fijians could not lose sight of their humanity.

As long as the country welcomed back its own citizens from nations with large scale outbreaks, there would be cases at the border, he said.

Three cases were recorded in quarantine this week among Fijians repatriated from India.

All were on the same flight from Delhi which arrived on Saturday, and are now in isolation at Lautoka Hospital.

Dr Fong said that was the new normal, and the country could not turn its back on its own citizens.

To assure people the outbreak was contained, Dr Fong explained that medical staff who engaged with the passengers at Nadi airport were wearing personal protective equipment, and that the flight crew was no longer in the country.

"Every passenger was safely transported to the quarantine facility the moment they arrived where they have been under strict RFMF (Royal Fiji Military Forces) support supervision."

There was no threat to the community because Fiji had built an "impregnable wall of strong border controls, strict quarantine surveillance and capable healthcare", he said.

Earlier, Fiji's Health Ministry said all repatriated passengers were in border quarantine and would be tested. As long as Fijians were returning home, the country could not claim to be free of Covid-19, it said.

Fiji announced its 19th Covid-19 case on Monday, 80 days since its last case was cleared.

Dr Fong said the 66-year-old man was on the flight from Delhi on 4 July.

He said the man was returning from a medical procedure in India and was accompanied by his son.

"The pair were travelling with 107 other passengers," said Dr Fong. "The man was transported to the hospital for isolation."

On Tuesday, Dr Fong confirmed the man's son and a woman on the flight had also tested positive for the virus.

He said all three were isolated in hospital and the woman's husband was being tested.

This week, India overtook Russia with the world's third-highest number of coronavirus cases, at nearly 700,000.

There have been almost 20,000 deaths in India since the first case was detected there in January.