Fiji's Registrar of Political Parties has lifted the suspension of the country's main opposition party.

A month ago Registrar Mohammed Saneem suspended the Social Democratic Liberal Party or Sodelpa for breaching political rules and the constitution. 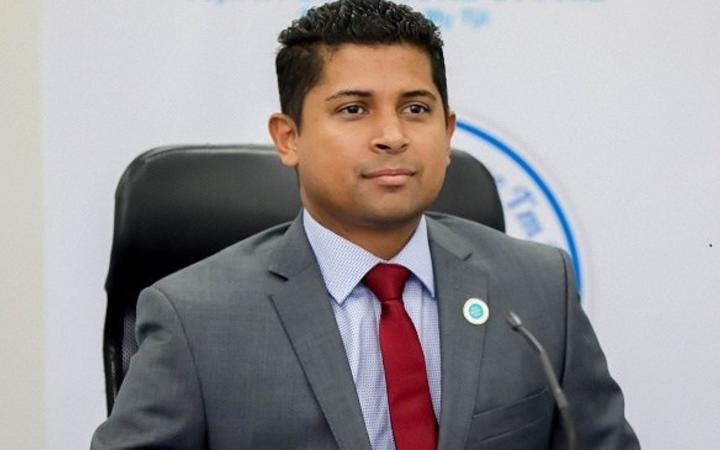 This afternoon, Mr Saneem ruled the party had complied with his orders to remedy the breaches which led to its suspension.

The registrar has also approved the appointment of Emele Duituturaga as Sodelpa's general secretary.

Mr Saneem says he will notify the Parliament Secretariat of his decision adding Sodelpa can now operate and function as a political party.

In a statement the management board of Sodelpa expressed their gratitude for the reinstatement.

"The suspension has taught us many valuable lessons, first and foremost is that we must always at all times put the interest of our citizens first," the statement said.

"For it is by their votes that we are represented in parliament."

A rift within the party remains

The group, led by former party leader Sitiveni Rabuka, had attempted to reinstate Adi Litia Qionibaravi as general secretary but the move was rejected by majority of those present.

This widened the internal rift with one faction threatening to break away and form a new party.

Mr Rabuka said he wasn't happy with recent decisions made by the board and had not ruled out forming a new party.

"There are talks about that (form a new party)," the former prime minister said.

"But the logical thing is for us to cross that bridge when we get to it.