The Vice President of the Social Democratic Liberal Party, Sodelpa, in Fiji is urging a former party leader to work with the new executives to get the party moving forward.

On 25 May, the main opposition party was suspended by the Elections Office for breaching political rules and the constitution.

Yesterday, the party's suspension was lifted by the Registrar of Political Parties.

But the rift within the party remains.

Former Sodelpa leader Sitiveni Rabuka said he's not happy with recent decisions made by the board and has not ruled out forming a new party.

"There are talks about that. But the logical thing is for us to cross that bridge when we get to it," Mr Rabuka said.

"At the moment there are no direct talks of forming a new party," he said. 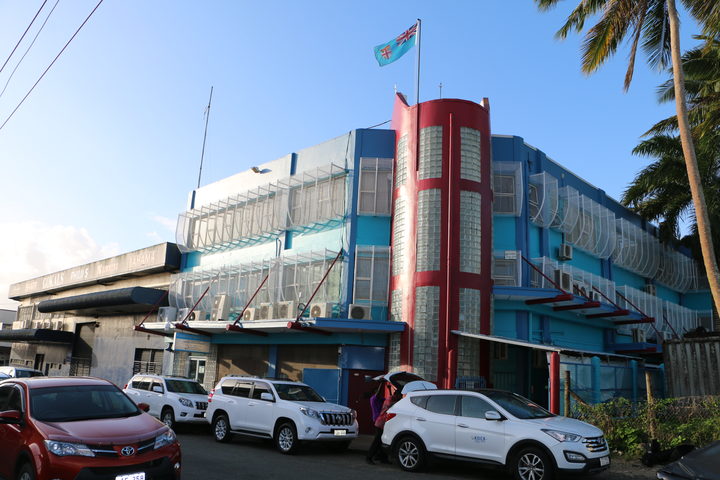 Sodelpa was suspended from parliament after a bitter feud over executive appointments split the party in two.

The latest disruptions to the party's efforts to getting Sodelpa re-registered comes after last weekend's appointment of the general secretary at a board meeting in Suva.

Activist Emele Duituturaga was appointed to the position but this was rejected by Mr Rabuka and some members.

The board said it had confirmed her appointment after advertising the position and receiving eight applications.

The former prime minister had attempted to reinstate Adi Litia Qionibaravi as GS but that was rejected by majority of those present.

During informal discussions ahead of the board meeting on Saturday, Mr Rabuka questioned why members who did not contribute financially to the party were being allowed to decide on its future.

The opposition leader insisted on having three caucus representatives sit in.

But after failed attempts to include former president Ro Filipe Tuisawau, Jese Saukuru and Mosese Bulitavu in the board meeting, Mr Rabuka mentioned the cash card.

"And why should non-funders be deciding on the future of the party?" he said.

Rabuka and supporters boycott board meeting

He said it was "clear that he wasn't needed in the meeting that they could carry on without him".

Mr Rabuka and his supporters then boycotted the meeting.

Ratu Epenisa said it was unfortunate that Mr Rabuka did not want to be a part of the proceedings.

"We are representing the people here and we need to keep that in mind," Ratu Epenisa told the media.

"And we need to think of the party. If we do have differences, let's get the party out of suspension first and then we'll talk about that later.

"You have the power now to unsuspend the party. But we need you guys inside. We need you inside. Let's put our differences aside," Ratu Epenisa said.

Sodelpa has less than three weeks to get its act together or face deregistration by the Registrar of Political Parties. 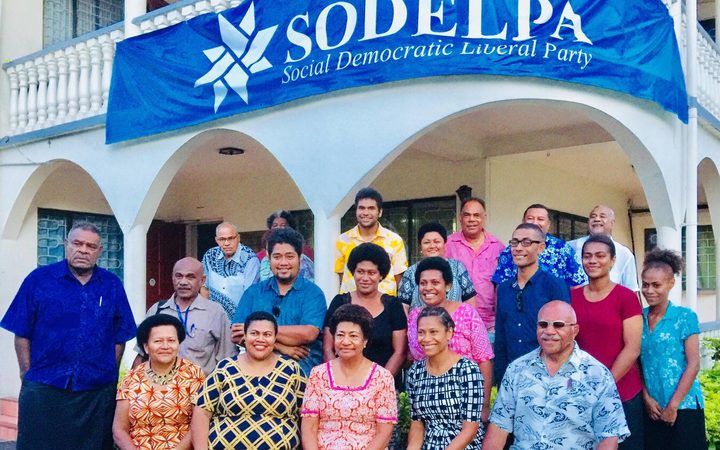 In happier times, election candidates and volunteers of Sodelpa in the lead up to the 2018 national election. Photo: Supplied