About 40 more refugees, who were detained in Papua New Guinea and Nauru by Australia, have been transferred to the United States for resettlement. 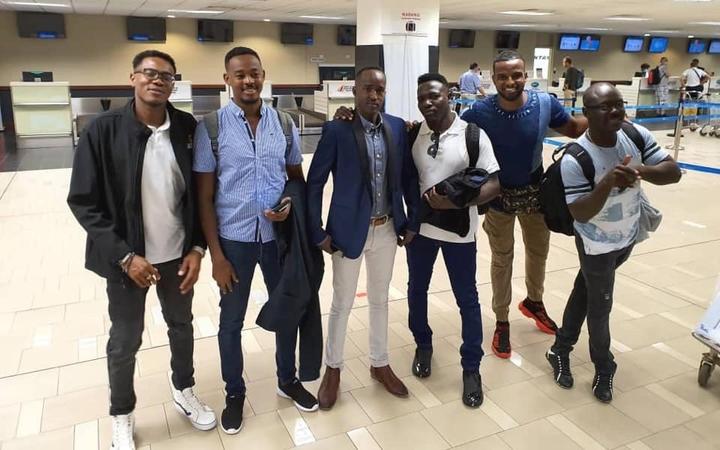 SBS News reported 34 of the refugees were flown to the US last Thursday from Port Moresby, where they had been living in hotels since being moved from Manus Island a year ago.

One refugee was reportedly transferred to Finland.

Seven others were taken from immigration detention in Australia including some from a Brisbane hotel being used as an Alternative Place of Detention.

Of about 4200 refugees detained in Nauru and Papua New Guinea since 2012, about 2000 are temporarily in Australia, many transferred there for medical treatment.

About 950 have been returned to their countries of origin, while about 400 remain in PNG and Nauru. About 750 have been transferred to the US and another 200 or so have reportedly been approved for resettlement there.

Ads-Up, a US based group of Australian volunteers, is supporting refugees resettled from offshore detention.

Co-founder Ben Winsor said more than 100 had reached out for help after losing jobs in the US since the Covid-19 pandemic began.

Health conditions developed during years of detention made them more susceptible to the virus, he said.