Three refugees formerly detained on Nauru and Papua New Guinea's Manus Island have been flown to the United States from detention in Australia. 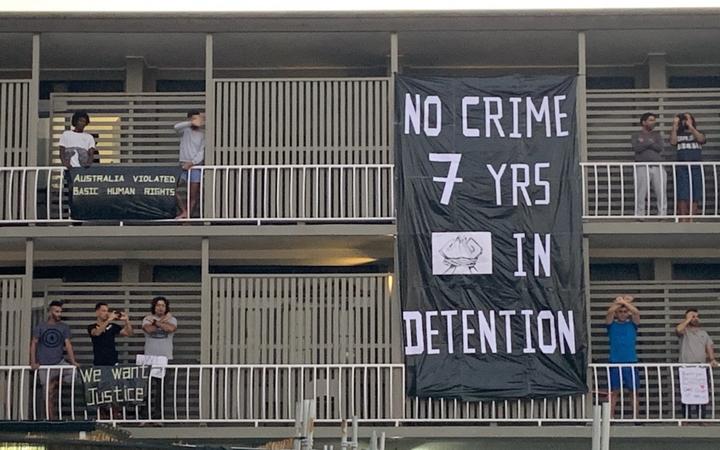 Buzz Feed News reported the refugees from Sudan and Pakistan were resettled in Tennessee, Maryland and Pennsylvania.

They were transferred under a refugee 'swap deal' struck in 2016 for the US to take up to 1250 refugees from Australian offshore detention.

More than 700 have been resettled under the deal with about 250 more reportedly accepted.

The three transfers took place even though the United Nations has paused its refugee resettlement programmes because of the Covid-19 pandemic. The US has also suspended its programme except in emergencies.

Ads-Up, a group of Australians living in the US who voluntarily support refugees transferred under the deal, told Buzz Feed it was concerned for the safety of the men during the pandemic.

Australian officials told a Senate hearing in early March that the US intended to finalise the deal by the middle of the year. 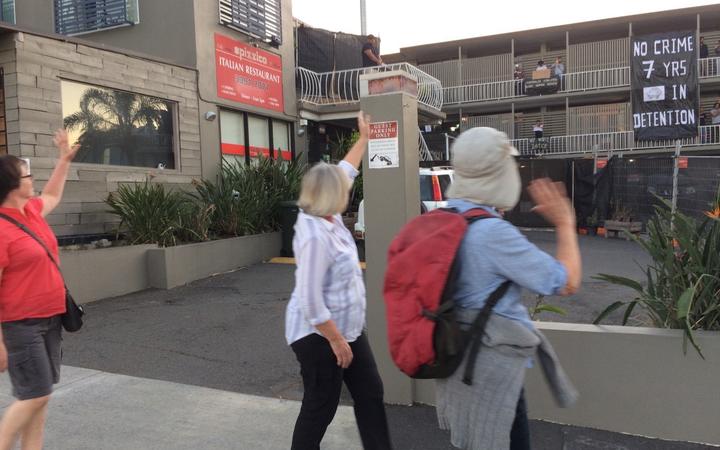 About 40 refugees in a hotel in Port Moresby await transfer to the US. At least 20 have recently been prescribed anti-infection and malaria medication, suggesting they may depart within weeks.

About 220 refugees are still in PNG while a similar number remain in limbo in Nauru.

Hundreds of others transferred to Australia for medical treatment languish in immigration detention centres and hotels being used as Alternative Places of Detention (APODs).

The Australian government has refused to act on medical advice that the refugees be released into the community to protect them from the coronavirus, prompting weeks of protest from those in detention and their supporters outside.

Two refugees from a Brisbane APOD were moved to a detention centre last week, a move advocates said was an attempt to stifle protest.

On Friday, police fined Australians who were protesting outside the Brisbane APOD for breaching Covid-19 regulations. 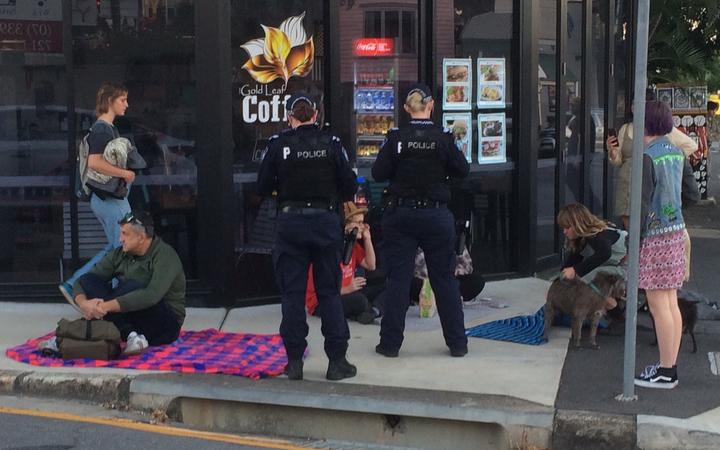