Refugees previously detained on Manus Island and Nauru should be released from Australian hotels into the community, doctors say. 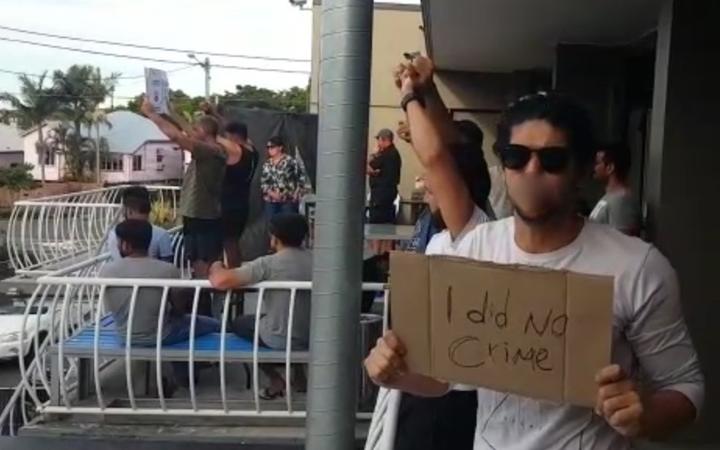 A letter penned by David Isaacs, a professor of pediatric infectious diseases, and signed by about 1200 medical doctors was sent to the Australian government last week.

It called for the release of all refugees and asylum seekers from immigration detention, where the doctors said they faced a heightened risk of Covid-19 infection.

"Conditions in the detention centres, and even more so, in the hotels being used as Alternate Places of Detention, constitute a very high-risk environment. 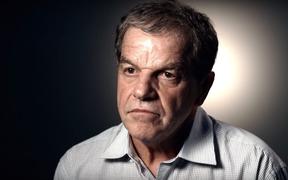 "Detainees are held in relatively crowded conditions, made worse by communal meal and activity arrangements.

"An employee guarding people seeking asylum and refugees detained in a Brisbane apartment block has tested positive to the novel coronavirus.

"At the Mantra Hotel in Preston, [Melbourne] an already high-risk environment is compounded by the fact that the hotel is used by airline crews.

About 65 refugees are detained at the Mantra where they have launched a daily protest to call for their release into the community.

A refugee at the Brisbane hotel, Hakeem Kakar, said the number of men there had increased to more than 120 following recent transfers from an immigration detention centre.

Some of the refugees had been isolated in separate rooms after becoming sick with fever, Mr Kakar said.