A team from the Australian Defence Force is spending a week in Papua New Guinea embedded with their PNG counterparts.

It's one of a series of current collaborations between the two defence forces which have a long history of co-operation. 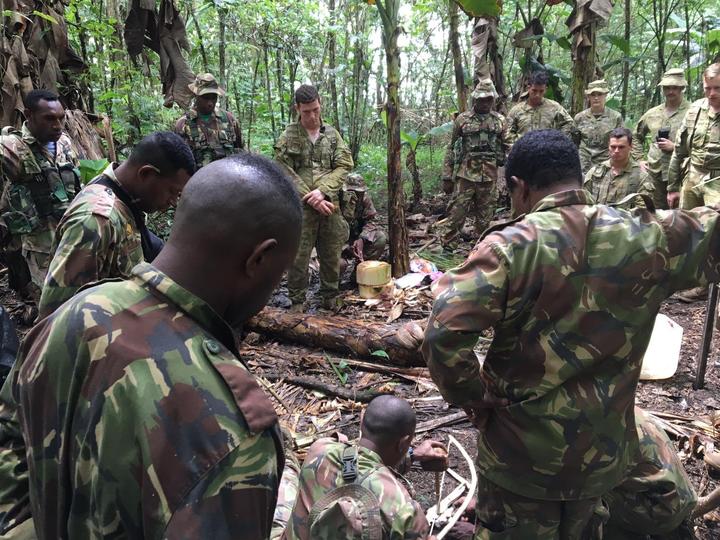 Australian soldiers are shown how to light a fire from scratch by their Papua New Guinea counterparts. August 2019 Photo: Australian Defence Force

Among the exercises the ADF team has been conducting this week was a maritime patrol along the Western province coast and up the Fly River.

While on the Fly, they assisted some local fishermen who had run out of fuel.

A team from the ADF's 3rd Combat Service Support Battalion is also in PNG, assisting the PNGDF deliver a logistics training package.

Meanwhile, a group of PNG personnel are in Townsville for training in the lead-up to the International Military Skills Competition being hosted by the ADF. 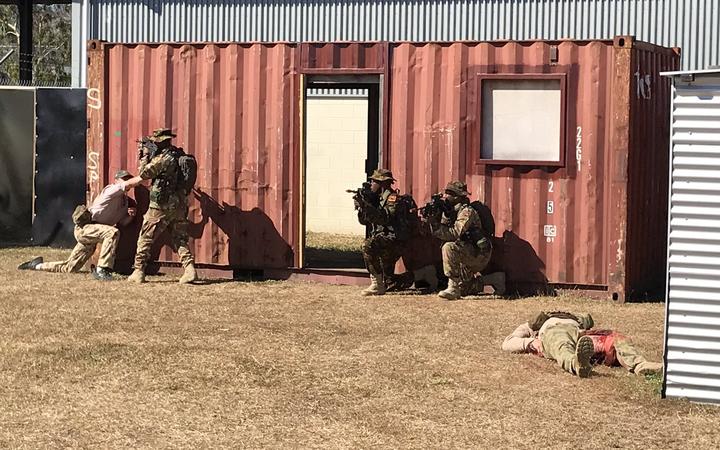 PNGDF personnel in Townsville for training in the lead-up to the International Military Skills Competition being hosted by the ADF. August 2019 Photo: Australian Defence Force