Australia is pushing to secure its status as the security partner of choice for Pacific nations, forming a new expeditionary training force to work with key regional neighbours, including Papua New Guinea, Fiji and Vanuatu. 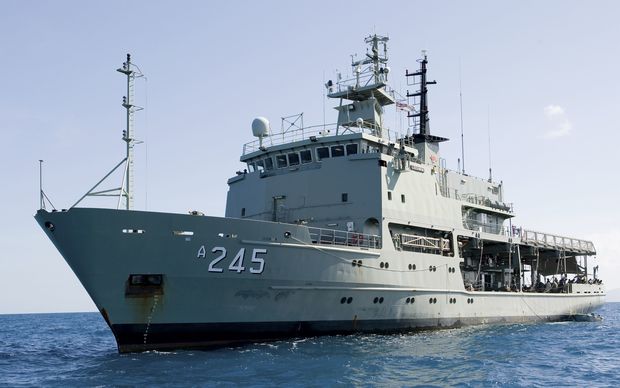 The Australian newspaper reports the Pacific Support Force is being set up in Brisbane as part of the army's 1st Division.

The move to ramp up military support to Pacific neighbours comes as China lifts its presence in the region.

The new Pacific force was revealed in a Defence brief, obtained by the Australian under freedom of information laws.

The heavily redacted briefing, known as the Defence "Blue Book", also reveals the ADF is "considering options for a dedicated vessel" to support increased engagement with regional navies.

Key sections of the 473-page report, including chapters on the strategic outlook for Australia and priorities for incoming Defence Minister Linda Reynolds, were blacked out.

The Blue Book said the ADF would consult Pacific nations on their military training needs, but packages could include engineering, communications, surveillance, maritime security and medical training.

It said the ADF was in the "very early stages of scoping options" for the proposed Pacific support vessel. 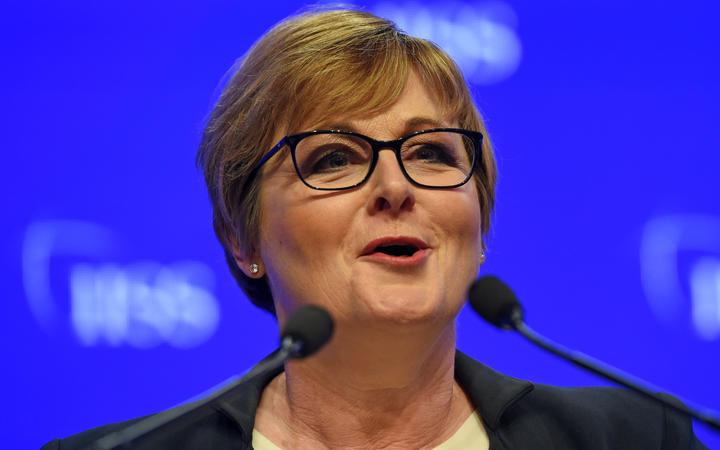