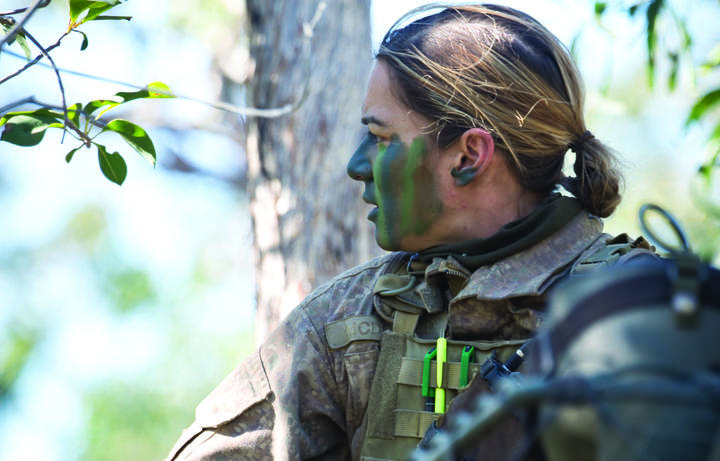 The NZDF's Squadron Leader Libby Reardon said the military will be able to operate more effectively if it addresses gender based violence, encourages more women to participate and welcomes more diverse views to achieve peace and security.

She said for example in Papua New Guinea women in the military report completely different attitudes towards them when they are wearing their uniforms.

"So some of the females that I've dealt with previously have said that the minute that they don their uniform they become untouchable for the general public and for a country that has very high rates of domestic violence and gender based violence, there's something really special that we need to try and capture and see how we can optimise across the rest of society," said Libby Reardon. 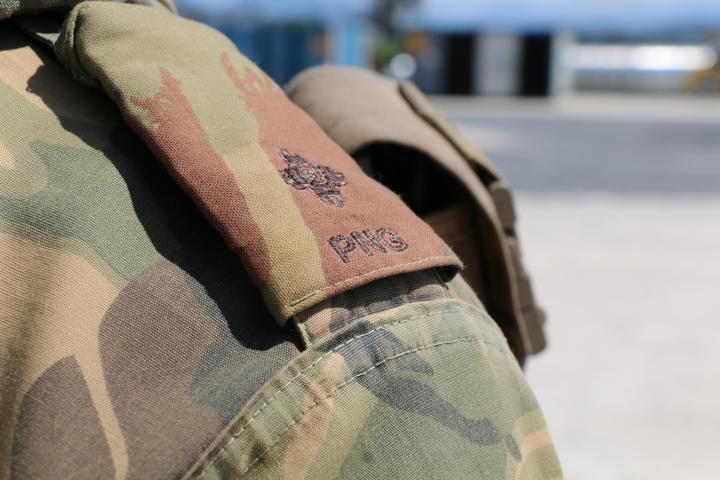 Squadron Leader Reardon said the seminar supports improvements to acceptable behaviour policies in some Pacific Defence Forces that have been drafted but not yet pushed through the higher command chains.