Fiji have retained their place in the World Rugby Under 20 Championship after thrashing Scotland 59-34 in the play-off for 11th place.

The Baby Flying Fijians led 38-15 at half-time and outscored the Scots eight tries to three in Rosario, with fullback Osea Waqa scoring one in each half, to secure their first win of the tournament. 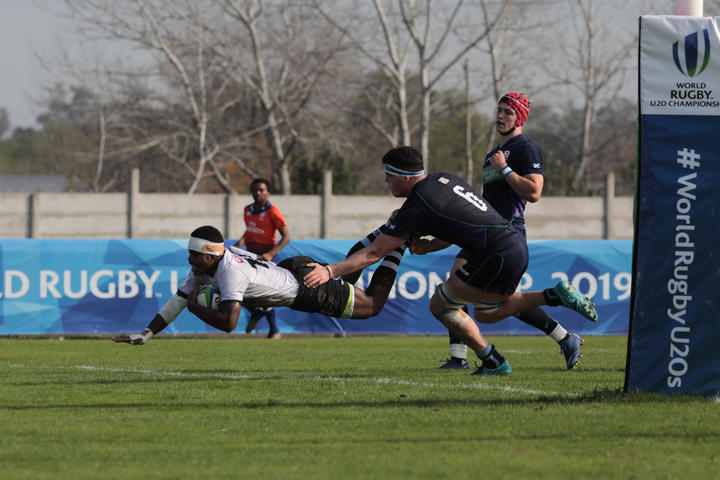 The Keli Leawere coached side had finished bottom of their pool, following defeats by eventual winners France, hosts Argentina and Wales, before being pipped 12-8 by Georgia in the ninth-place semi-finals to send them into a relegation play-off.

Fiji were competing in the top tier of junior rugby for the first time since 2014 and will now be able to begin planning for a return visit.

Meanwhile, France retained their title with a 24-23 victory over Australia in the final. 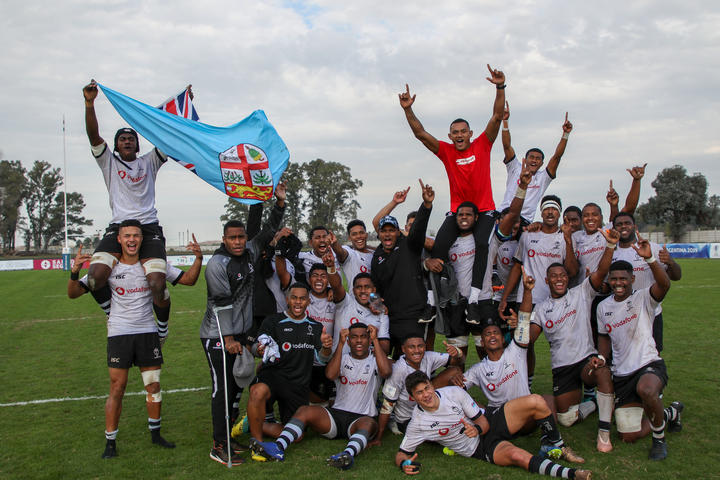