Fiji proved competitive in their opening match at the World Rugby Under 20 Championship, despite a 36-20 defeat against defending champions France.

Playing their first game in the top tier of junior rugby in five years, the Baby Flying Fijians fell behind after less than 90 seconds of play in Rosario, with French fullback Donovan Taofifenua receiving the ball on the halfway line and proving too quick for the Fijian defence.

First five Caleb Muntz got the Fiji on the board with two penalty goals but France slotted a penalty of their own before big number eight Jordan Joseph put Fiji fullback Etonia Waqa flat on his back with a monster fend to score in the corner and extend the Tri Colours lead to nine points. 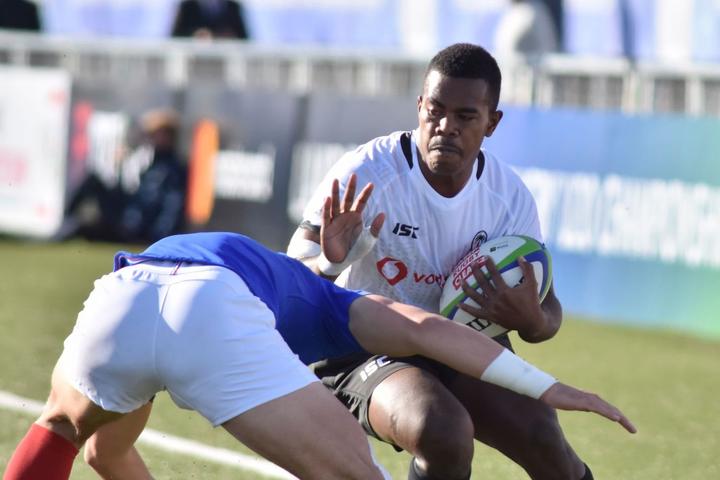 Blindside flanker Taniela Ramasibana crossed for Fiji's first try five minutes before half-time with Caleb Muntz adding the extras to cut the deficit to 15-13 at the interval.

French winger Ethan Dumortier was sent to the sin bin early in the second spell but Fiji were unable to capitalise on their one-man advantage, with halfback Leo Coly scoring France's third try to restore their nine point buffer.

Jordan Joseph scored his second of the match six minutes later open up a 29-13 lead. 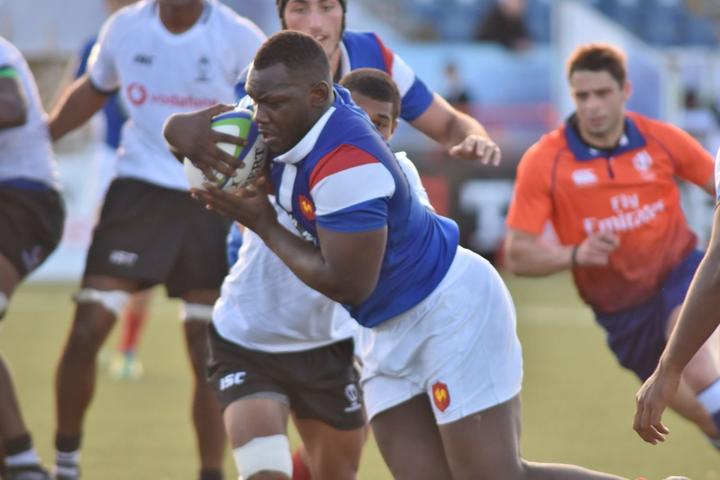 Fiji were awarded a penalty try to cut the deficit to single figures once again with 15 minutes to play before France put the result beyond doubt when the impressive Joseph completed his hat-trick try eight minutes from full-time.

Fiji's next Pool A match is against hosts Argentina on Saturday, who were pipped 30-25 by Wales.