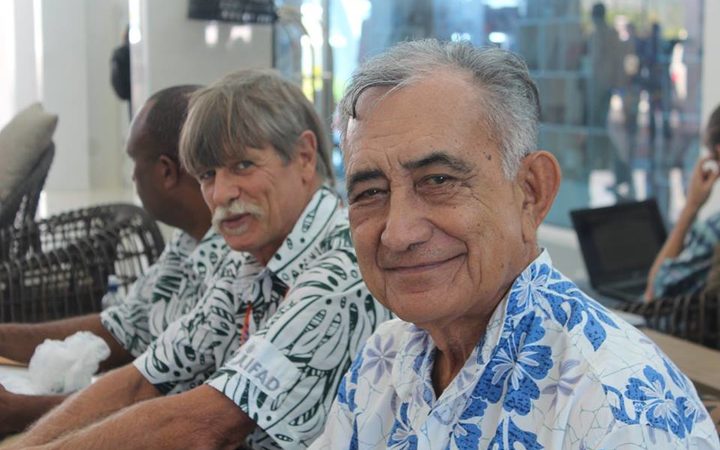 Mr Temaru was tried in the criminal court last week when the prosecution asked for him to be fined $US50,000 over the funding of an association which provided a local radio service backing Mr Temaru's anti-nuclear stance.

The lawyers now say if the prosecution wants to punish Mr Temaru for subsidising Radio Tefana, logic dictates it pursue Mr Fritch for approving $US300,000 for a committee organising autonomy celebrations later this week.

June the 29th marks the day in 1880 when the Tahitian king signed a treaty with France which annexed the kingdom.

The pro-independence camp has traditionally marked the day as a day of mourning over the loss of independence.

The lawyers say the autonomy celebrations can be seen as support for the president's ideology.